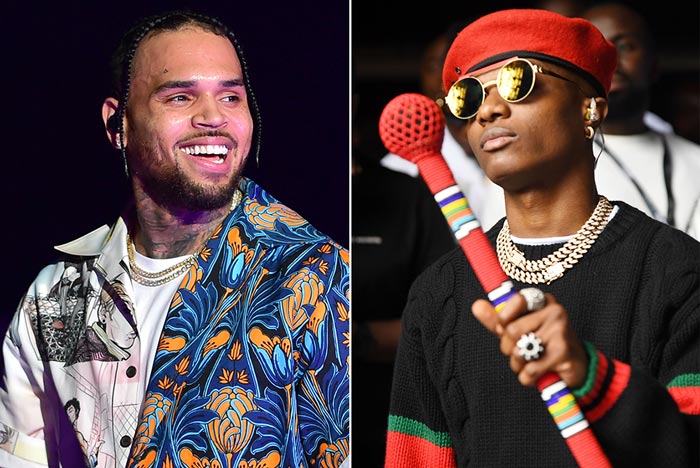 With just a week until his album release, Chris Brown unleashes his new global smash with Wizkid.

On “Call Me Every Day,” the duo gets into the groove, trading melodies over the infectious Afrobeats rhythm, which is a serious contender for song of the summer.

“Hopefully, I don’t miss with this,” Chris told Big Boy of Breezy. “The pocket for this album and what the fans want, especially my female audience, it’s a good pocket.”

Chris will take the show on the road this summer when his “One of Them Ones” joint tour with Lil Baby kicks off July 15 in Raleigh, North Carolina and wraps Aug. 27 in Las Vegas.