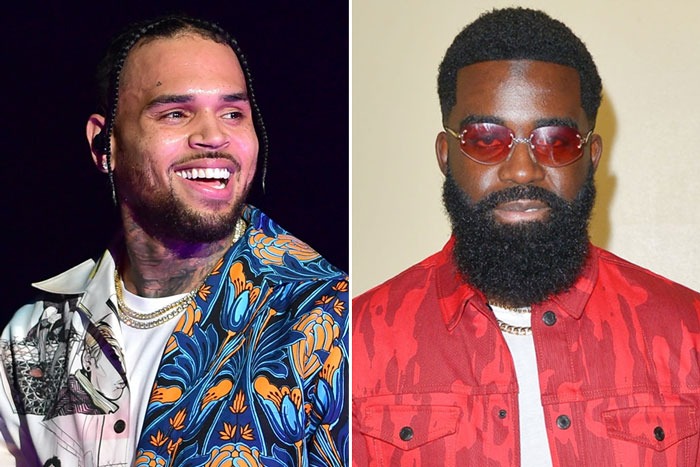 GASHI re-ups for 2020 with the remix to “Safety” featuring Chris Brown and Afro B.

Over the hypnotizing rhythm, produced by DJ Snake, Mally Mall, and Space Primates, Breezy adds his smooth touch. “True love just makes it hard (Yes, it does) / Sometimes you go too far,” he sings.

The original version of “Safety,” which has been streamed and viewed over 25 million times, appears on GASHI’s self-titled debut album. Later this year, GASHI will launch a headlining tour across North America in support of the album.

Breezy recently collaborated with H.E.R. on the remix to “Slide.” Earlier this week, Afro B dropped his own remix of “Amina” from his album Afrowave 3 featuring Wande Coal and Team Salut.