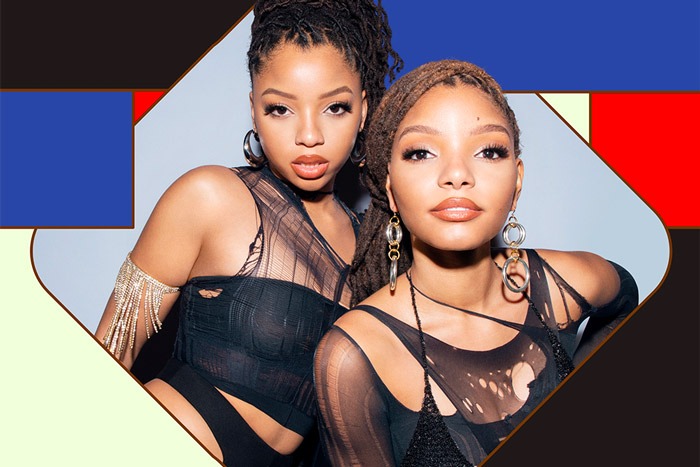 The sisterly duo puts their spin on “Waterfalls” as part of Apple Music’s Juneteenth-inspired Freedom Songs, a collection of covers and originals. On their remake, the Bailey sisters take it nice and slow, while Chloe reprises Left Eye’s rap verse.

“This song speaks so much to who we are as artists and human beings,” said Chloe x Halle. “We always say music is therapy to us because the lyrics are healing. There’s something about singing these words to yourself—it turns into an encouraging mantra that makes you feel inspired after listening.”

“Waterfalls” appeared on TLC’s 1994 album CrazySexyCool and spent seven weeks at No. 1 on the Billboard Hot 100.

Meanwhile, Chloe x Halle have been busy with their solo endeavors. Chloe is gearing up perform on the “Good Morning America” Summer Concert Series on June 21, while Halle is starring in Disney’s upcoming live-action remake of The Little Mermaid.