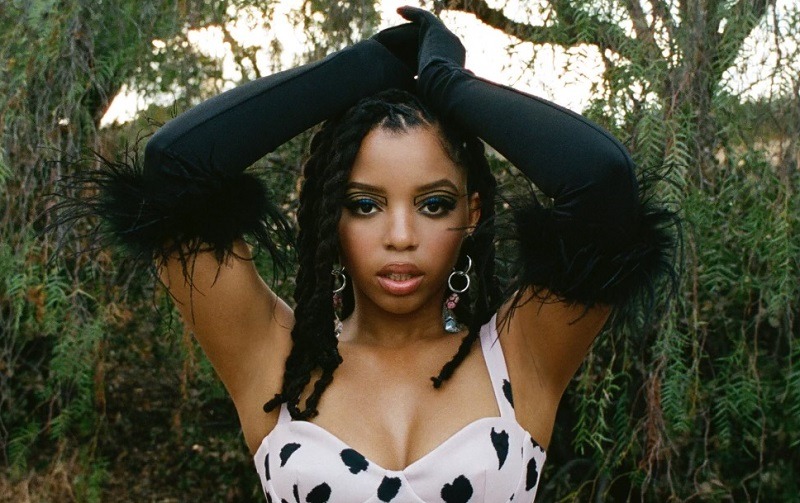 This year, Chlöe will make her explosive solo debut on the storied “VMAs” stage with the TV performance premiere of her first single, “Have Mercy,” from her upcoming solo album. She is one half of the dynamic tandem Chloe x Halle who hit the stage last year with “Ungodly Hour.”