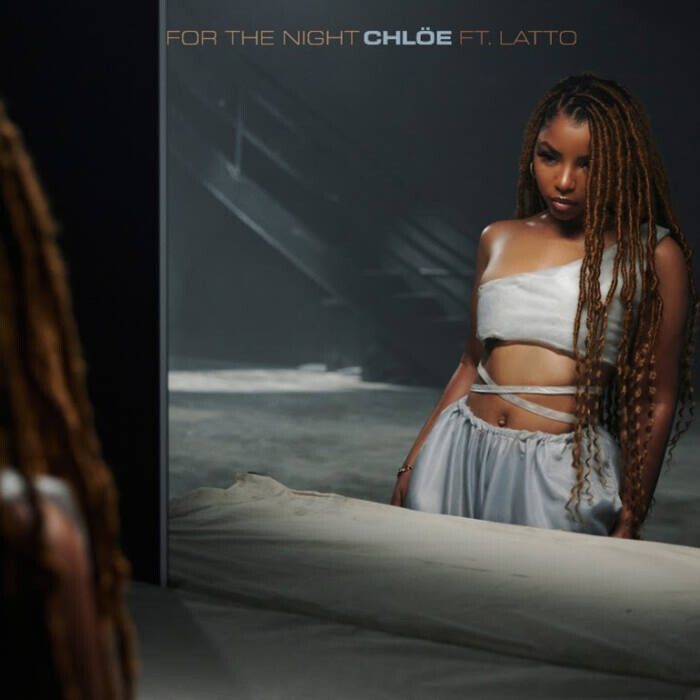 Co-directed by Chlöe, the video gives fans a glimpse into a day in her life. The visual follows Chlöe’s iHeart Radio festival performance after a troubling FaceTime call with her secret paramour, played by none other than Druski. For The Night” made its broadcast premiere on MTV Live, MTVU, MTV Biggest Pop and on the Paramount Times Square billboards.

“For The Night” follows the release of “Surprise,” which Chlöe produced and wrote with Scott Storch. “Surprise” made its debut performance the 2022 BET Awards.