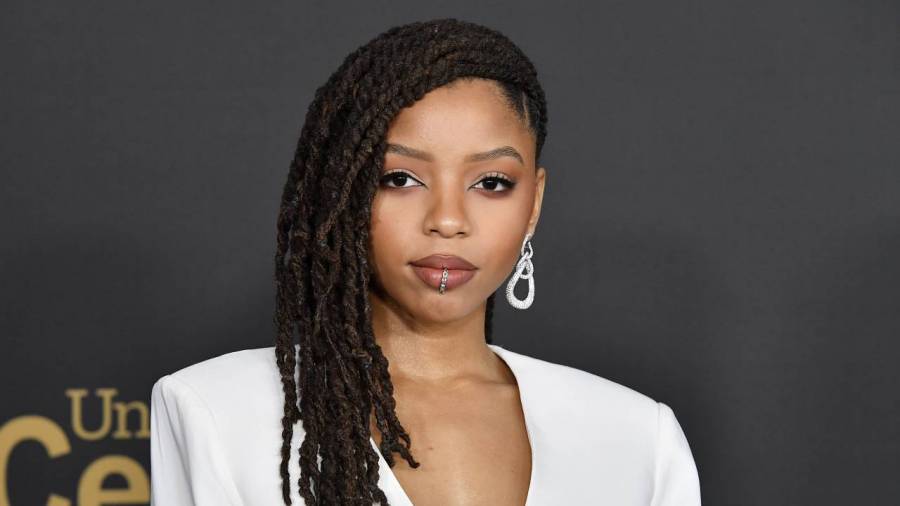 Chloe Bailey is looking to continue her ascent into stardom this year. Just over a week after making her own personal Instagram account separate from the Chloe x Halle artist account with her sister, she’s compiled over a million followers.

The 22-year-old already broke the internet on January 22 with her edition of the viral “Buss It” challenge, which has over 800,000 likes on her IG post.

Bailey then thanked everyone for putting her over the million-follower mark on Wednesday (January 27) by posting a video featuring a few provactive dance moves in the dark.

“A special performance for all of you,” she wrote. “THANK YOU for all your love and support. let’s celebrate together in reaching 1Million followers.”

Bailey is collecting accolades, passing career milestones and staying booked. Her role in Freeform’s Grown-ish resumed this month with Season 3 kicking off. She’s also set to star in The Georgetown Project alongside Russell Crowe.