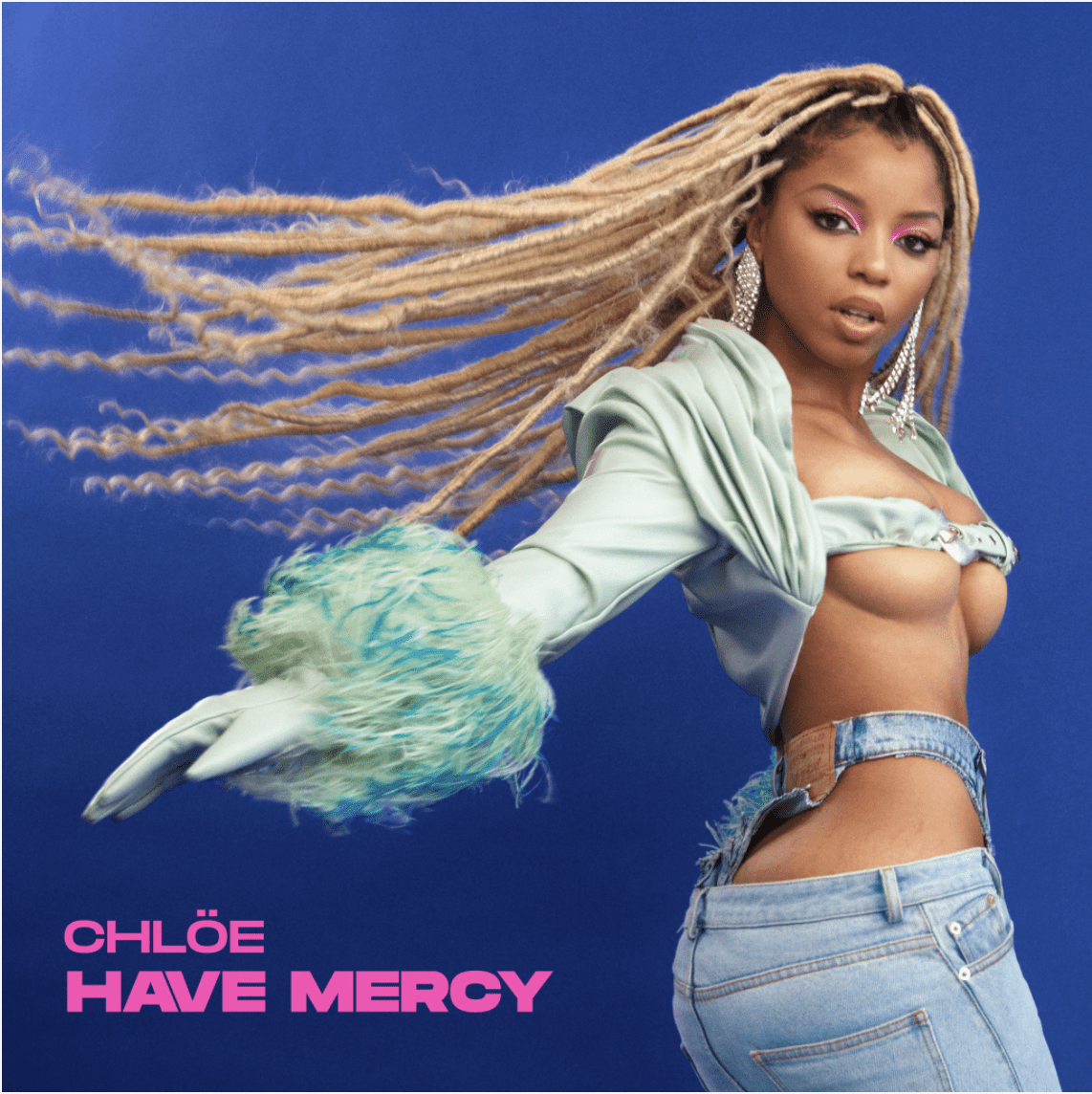 Ahead of her performance at the MTV Video Music Awards, Chlöe has released her new single “Have Mercy,” via Parkwood Entertainment and Columbia Records.

The new single comes with an official video directed by Karena Evans and made its broadcast premiere on MTV Live, MTVU, and MTV’s global network of channels, as well as BET Soul, BET Jams, BET Her and on the ViacomCBS Times Square billboard.

You can hear the single and watch the sizzling video, which features Ms. Tina, below.