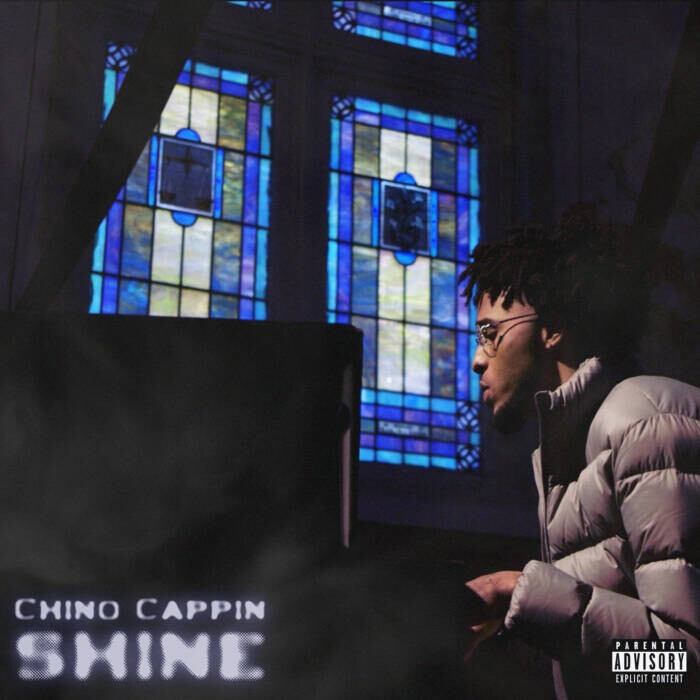 In the video for “Shine,” Chino retreats to a church, as he plays the song on the piano and performs it from the pew. “Shine” is Chino’s latest quality music video, following the February release of Anti-Valentine’s anthem “Fake Love” (135k views) and “Lap Dance,” which generated over 390k YouTube views since its late-December release.

Born and raised in Fort Valley, Georgia, just outside of Atlanta, Chino focused on music as a teenager as a way to escape his rough circumstances. The rapper built a cult following in the Southeast with mixtapes like Cold Hearted and Too Many Losses, which combined strong melodic instincts with braggadocious bars and clear-eyed observations about life on the streets. The 19-year-old artist built buzz with a successful college tour, turning up the heat with recent singles like “Lap Dance,” “NaNaNa,” and “Different,” a collaboration with YSL-affiliated rapper Yak Gotti. He’s earned praise from UPROXX and Dummy Mag, and told his story in an interview with Dirty-Glove Bastard.

Now signed to Alamo Records, Chino Cappin is ready to bring his confident and smooth street music to the general public. Get ready for him to make major moves in 2021.