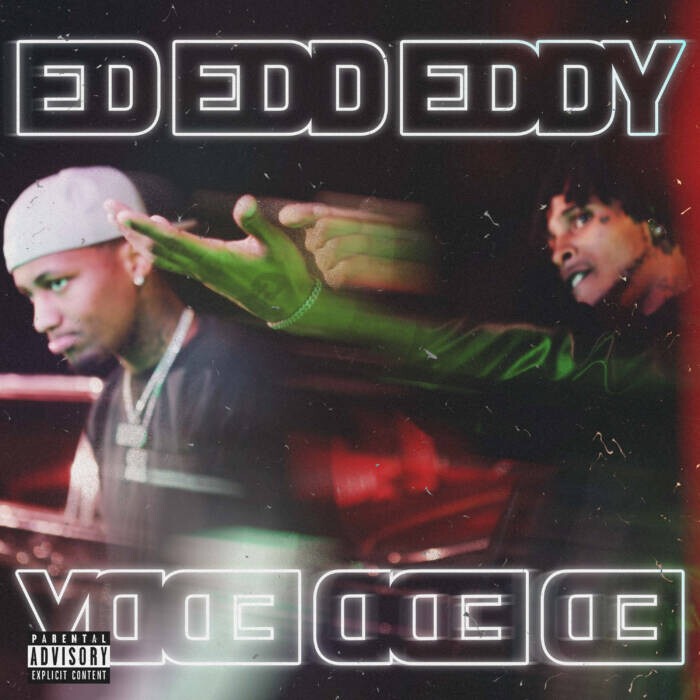 Rising in the ATL scene with his silky smooth blend of hard-nosed rap and tuneful R&B, Chino Cappin is ready to take his next step on the ladder to stardom. Detailing his life as a burgeoning star as he explores the pain that made him who he is, Chino announces Permanently Scarred, his next project. The 21-year-old artist is blessed with raspy tenor and a nimble delivery that allows him to switch seamlessly between acrobatic vocal runs and triplet rhymes. On Permanently Scarred, Chino levels up his songwriting, combining his supreme vocal skills with a refined lyrical approach: on songs like “Been A Minute” and recent single “Permanently Scarred,” Chino displays the determination that allowed him to escape a troubled past, and on uptempo numbers like “Money Crazy” and “Toxic,” he proves why he’s one of the most eligible bachelors in the Atlanta area. Home to buzzing singles like  “Last Time,” a collaboration with Atlanta’s PopLord that has over 1.4 million views on YouTube, and  “Demon,” which has over 470k of its own, Permanently Scarred arrives on January 28th via Alamo Records.

Along with the official announcement of Permanently Scarred, Chino shares the video for “Ed, Edd, Eddy,” his latest single. Originally shared as a live performance on 4 Shooters Only and a snippet that earned an IG shoutout from 21 Savage, the new single is an uptempo and braggadocious heater, as Chino talks his smack with an infectiously rhythmic flow: “Count a hunnid with my eyes closed, tell me how that feel now?” The Cartoon Network-referencing single adds a verse from 21 Lil Harold, who weaves between bass blasts with a casual menace. In the video, directed by BPace & Nash B, Chino and Lil Harold command a squadron of masked baddies, ordering them to teach a lesson to a former friend who squealed to the feds. Switching between color and black-and-white and juggling multiple timelines, the video is a stylish confirmation of Chino’s rock-solid street bonafides.

2021 was a busy year for Chino Cappin, as he continued his rise out of his small hometown of Fort Valley, GA on his way to the top of the ATL hip-hop scene. The artist shared Ladders, his first project released by Alamo, characterized by his relatable lyricism and infectious vocal lines. Home to recent videos like the Willie Hutch-sampling “Money On My Mind” and the playful “Still Loading,” Ladders drips with the bravado of a man confident in his abilities. In June, Chino shared F*CC It BaCC To The BasiCs, a new mixtape that finds Chino rhyming over instrumentals from all eras, focusing on R&B and rap from the early ’00s, including samples of songs by Moneybagg Yo, Usher, and more. As built buzz with singles like the sultry break-up anthem “Fake Love” and the Metro Marrs-featuring “Hot Sh*t,” Chino earned a lot of praise and accompanied K Camp on his “Float Tour” in the fall.

On the upcoming Permanently Scarred, Chino shows that he’s ready to explode out of his hometown in rural Georgia and draw new connections between rap and R&B on a national scale. Be prepared: 2022 begins Chino Cappin Szn.