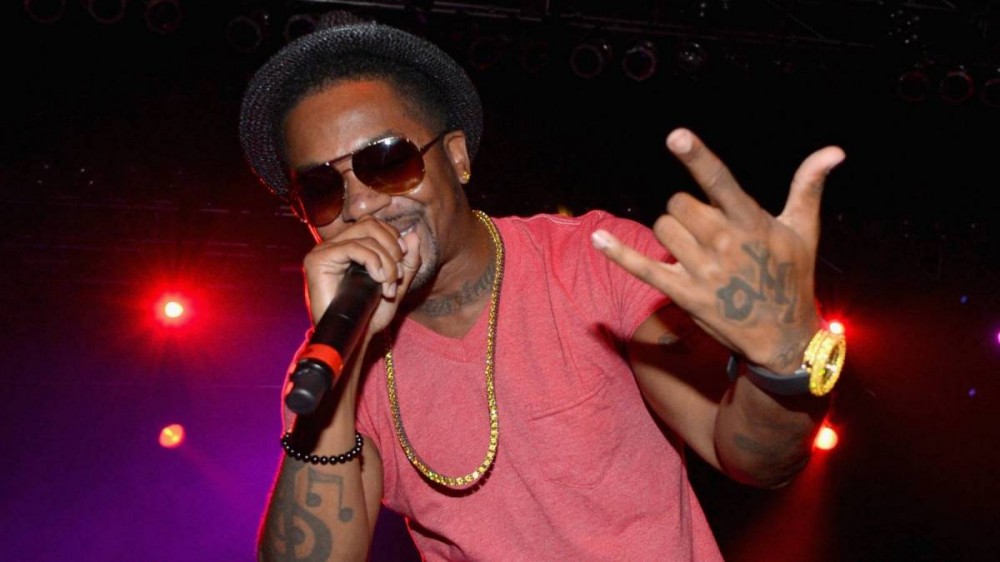 Estée Lauder senior executive John Demsey was removed from his position at the famous beauty brand last week after posting an offensive meme to his Instagram account. The meme included the N-word and a reference to veteran rapper Chingy.

Demsey soon issued an apology and said he felt “deeply ashamed” for his actions, admitting, “I made the terrible mistake of carelessly reposting a racist meme without reading it before hand.” Due to the meme, Chingy became a trending Twitter topic on Monday (February 28) and he eventually hopped in Demsey’s post with an empathetic comment.

“I’m Chingy who you wurr speaking of and I didn’t take it a way at all,” he said. “Matter fact I can tell you wurr jus trying to be hip like the kids today an it jus came out the wrong way. I didn’t see it as being a racial slurr either my brother. I love you guys products always have and I hope you keep yurr job my man.”

According to The New York Times, a filing from Estée Lauder revealed Demsey was forced to leave the company and will be “retiring” effective March 4.

As the company explained in a memo, “This decision is the result of his recent Instagram posts, which do not reflect the values of The Estée Lauder Companies, have caused widespread offense, are damaging to our efforts to drive inclusivity both inside and outside our walls, and do not reflect the judgment we expect of our leaders.”

Still, Chingy wasn’t done weighing in on the topic and delivered an Instagram video later that night as his name continued to trend.

“Y’all wanna know what I’m doing while everybody’s gossiping, talking about I’m trending around the world over some stuff that I’m not even concerned about and didn’t take to heart,” he said. “That didn’t mean much to me because I think it was just an honest mistake that the guy made.

“I just got off a military tour and now guess what I’m doing. I’m hanging out with my daughter while everybody around the world has they name in they mouth … I wanna say peace and love to John Demsey. Peace and love to that brother. I didn’t take it no certain type of way.”