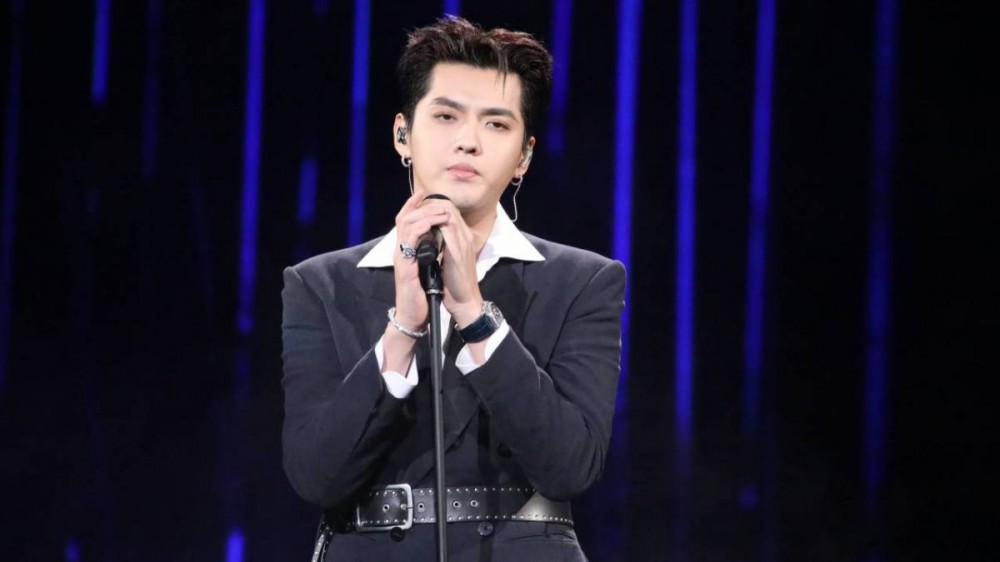 Chinese superstar Kris Wu is being hit with several sexual abuse allegations. According to Billboard, the rapper allegedly has a history of luring young girls, some underage teens, into having sex with him.

The outcry across China exploded once claims by a former 19-year-old fan named Du Meizhu went viral. She accused Kris Wu of leading her on by promising her an audition when she was 17 but she only brought her into his home to get her drunk before having sex with her. Meizhu claims she was blacked out during the sexual encounter.

Over the weekend, Meizhu gave an interview to a Chinese outlet saying she knew of at least other women who had similar experiences with Kris Wu. She believes a couple of them to also be minors.

The “Deserve” rapper has responded by filing a defamation lawsuit and spoke out in a statement denying all of the abuse claims against him.

“I didn’t respond earlier because I didn’t want to interfere with judicial proceedings but I cannot bear it anymore,” he said while admitting he did meet Du Meizhu at a friend’s party. “If I’ve done any of the things [she claims], I will take myself to jail.”

With the accusations of sexual abuse mounting, numerous brands have distanced themselves from Kris Wu including  Louis Vuitton, Bulgari, Porsche, Lancôme, L’Oréal and more ending their partnerships with the Chinese rap star.

HipHopDX caught up with Kris Wu in 2018 and he reflected on the most challenging part of being an international artist.

“The most challenging part is everything because no one has done it before, so it’s all about testing the waters and taking risks,” he said. “There are a lot of eyes on me because I already have a career in China, so it puts a lot more stress on the process.”