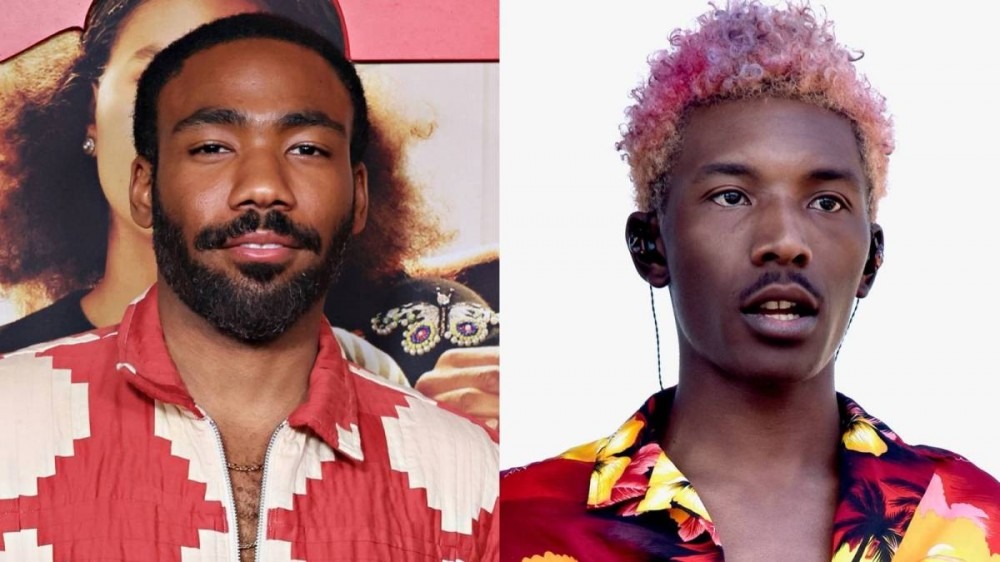 Childish Gambino has teamed up with Black Party for a brand new collaboration called “I Love You More Than You Know” — listen to it below.

The new track is taken from Black Party’s third studio album Hummingbird, which was released on Friday (August 5).

The Arkansas singer, songwriter, and multi-instrumentalist, whose real name is Malik Flint, previously worked with Donald Glover on his critically acclaimed 2016 LP Awaken, My Love!

Speaking about Hummingbird in a press release, Black Party called it “a journey about self love, romantic love and parental love,” one that “represents the evolution of human experience.”

He continued: “I hope the listener finds the full spectrum of emotion from heartbreak to finding self-confidence to sheer joy while listening.”

Check out the video for “I Love You More Than You Know” below:

Glover’s last album, 3.15.20, arrived in 2020. He revealed back in March that he’s been working on a plethora of new music, although no particular project or release date was discussed.

In other Donald Glover news, his show Atlanta returns to FX/Hulu for its final season on September 14.

The show’s Season 4 trailer arrived on Tuesday (August 2), which finds Glover and his co-stars back from Season 3’s Eurotrip and taking on more adventures in Atlanta.

While the door might be closing on Atlanta with its upcoming season, another door has opened for Donald Glover. His next role will see him take on the co-lead for the upcoming Mr. & Mrs. Smith TV series reboot for Amazon Prime Video.