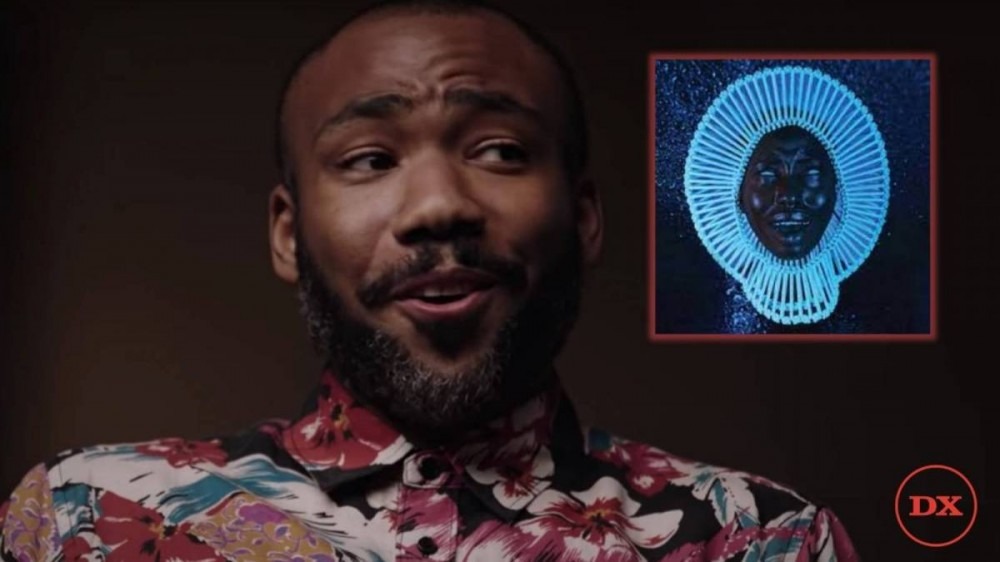 On Thursday (March 3), Childish Gambino appeared in an Instagram video promoting season five of The Shop, the HBO talk show produced by LeBron James’ athlete empowerment brand UNINTERRUPTED, and explained how his affinity for pettiness affects his career.

“Did you ever tap into something that is in you that you feel is kind of bad to win?” he asked the group. “Because I struggle with that. I am naturally petty.”

He continued, detailing how his 2016 “Awaken, My Love!” album was the result of his petty attempt to prove an unnamed critic wrong for doubting his hitmaking abilities.

In December 2016, Childish Gambino’s “Awaken, My Love!” became his highest-charting release to date, debuting at No. 5 on the Billboard 200 and No. 1 on the R&B Albums Chart.

The 11-song project is also home to his multi-platinum, Top 40 single “Redbone”, which became an instrumental piece to the soundtrack to Jordan Peele’s acclaimed 2017 directorial debut Get Out.

Revisit “Awaken, My Love!” below.