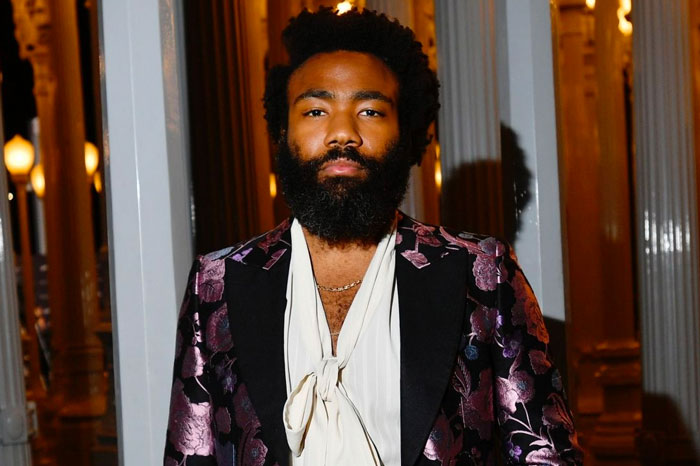 Childish Gambino is back with his first music in over a year.

His cover is set to appear on Jaime Reimagined, which features reinterpretations of the 11 songs from Howard’s 2019 solo debut album, Jamie. The project, which will be released this Friday, also includes contributions from Bon Iver, EARTHGANG, Common, 9th Wonder, Syd, and more.

Thank you @donaldglover for reimagining ‘Stay High’. I hope the message of this song will inspire people to stay positive and not give up hope during these crazy times. Check it out now and stay tuned for the full Jaime Reimagined album this Friday! https://t.co/loDD7f7Tvn pic.twitter.com/GoPiIP6SPY

This is the first release from Gambino following his surprise album 3.15.20 in March of last year.

The rapper-actor is also working on a reboot of the Brad Pitt-Angelina Jolie movie Mr. and Mrs. Smith with “Fleabag” creator Phoebe Waller-Bridge as well as an Amazon series centered around a “Beyoncé-like figure.”