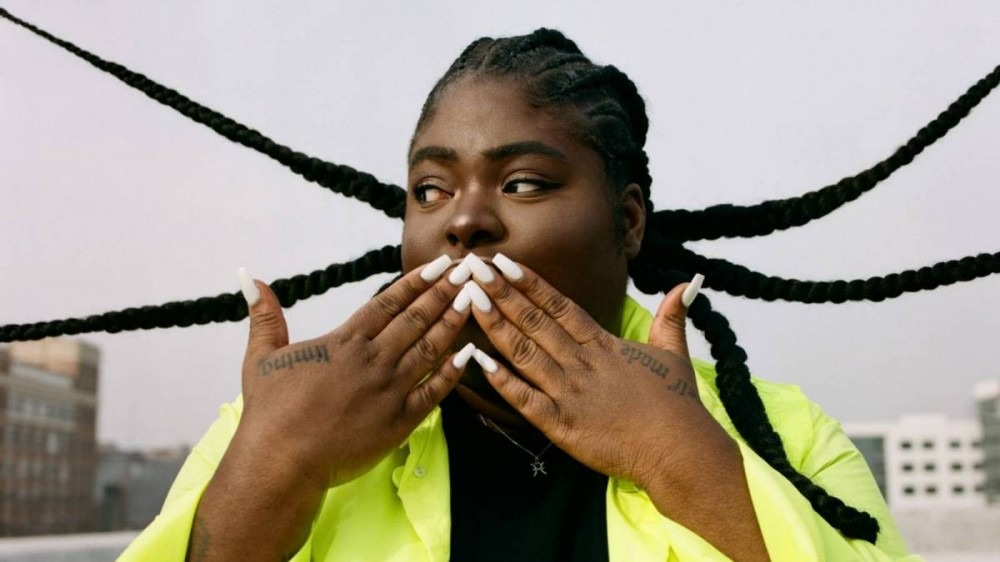 CHIKA isn’t the one — the Warner Music Group artist is never afraid to express her opinions and will defend them no matter who tries to come for her. On Saturday (March 20), the Grammy Award-nominated artist flamed celebrity gossip hound Perez Hilton after she noticed he’d used her recently released Once Upon A Time single “Cinderella Pt. 2″ on his Instagram Stories without giving her proper credit — or any credit at all.

“i distinctly remember perez hilton purposely misgendering me on here a couple years ago,” she tweeted. “but now his bitch ass is playing cinderella (pt. 2) on his IG story without crediting me.”

Perez responded in a since-deleted snarky tweet, “Misgendering someone is assigning or referring the wrong gender to a person. I never gendered you. So the stupid one is you. Hey, at least you’re stupid and making some money now. Xoxo.”

i distinctly remember perez hilton purposely misgendering me on here a couple years ago, but now his bitch ass is playing cinderella (pt. 2) on his IG story without crediting me.

That was the only catalyst CHIKA needed and the 24-year-old Alabama native proceeded to go off, writing, “1.) Saying he/she, even to someone whose gender you don’t know is wrong. Esp bc nonbinary and agender people exist. Which is why the majority of the intelligent population says ‘they.’ You adhered to the binary because you wanted to offend me, and that’s clear, doofus. 2.) You, yourself, as the fucking anal polyp you are have admitted to me you knew who I was PRIOR to ‘not gendering me.’ It was clear that I am a woman. But you trying to be cute actually showed your transphobia live and in stereo. You wanted to defeminize a Black woman.”

She continued, “3.) Even now, 3 years later, you’ve refused to acknowledge your shitty behavior—instead you’ve doubled down after using MYYYY content on YOURRRR dead Instagram. You don’t even have the decency to apologize for that, you twat. 4.) It’s crazy that you have the white gay audacity to call ME stupid. But I’m gonna let you cook. Because your reality is far sadder than mine.

“Let’s dig in: Yes, I make money. And you are the sad, played out 42 year old who is like by NO ONE, still commenting on people you’ve never been more successful than. Your job is to discuss OUR lives. OUR success. OUR relevance. We give YOU a job. You’re literally our bitch. Call me daddy.”

Alongside some highly unflattering photos of Hilton (whose real name is Mario Armando Lavandeira, Jr.), CHIKA concluded his only legacy is “driving people to insanity and mental health struggles” while she reminded him he was banned from TikTok for “harassing teenagers.”

“You are the cancer of an industry that will make my family wealthy,” she added. “CRY about it. NEXT time you address me, put some fuckin respect on it. Because the people who before me MADE you … what a waste of an existence. I hope you’re proud. Oops, I almost forgot. Bitch. Now I’m doine. Have fun struggling to read this.”