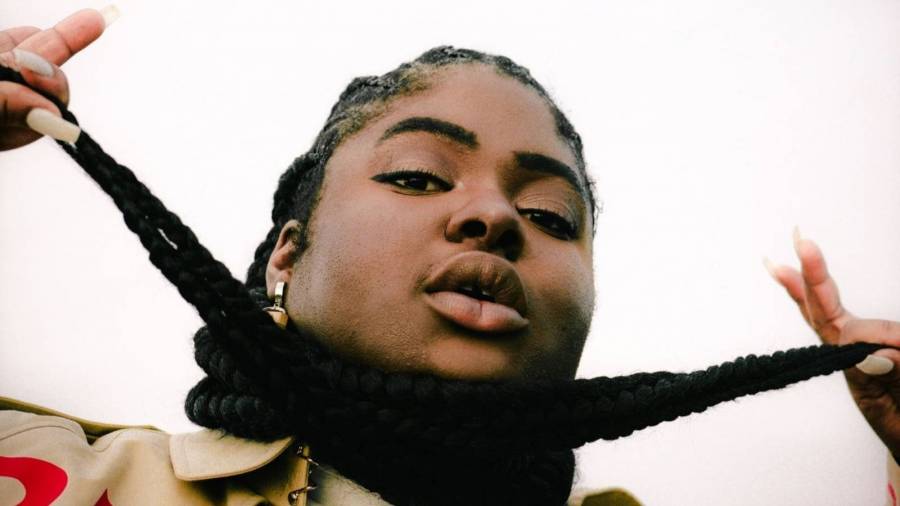 Exclusive – Chika is a remarkable story of perseverance, hard work and determination. The 23-year-old Alabama native went from viral Instagram rapper to Warner Music Group signee in less than two years and is steadily growing her star power with every move she makes.

With the Industry Games EP her only proper release not just this year but ever in her career, it’s even more impressive she was nominated for a Grammy Award in the Best New Artist category earlier this month.

“The nomination feels like a relief,” Chika tells HipHopDX. “I don’t have to win this one — it just feels good to be recognized in this capacity after one EP and no visuals.”

Now, the fiery MC has returned with a new single called “Gold Medals,” a seamless combination of soulful singing and flawless, potent raps. As Chika notes in the song, the unabashedly honest artist doesn’t need a Grammy for validation and is more in tune with who she is and what she wants out of life. Either way, she’s “gonna be the greatest of the latest.”

Chika is among the few artists who received an honorable mention from DX in the 2020 Year End Awards’ Biggest Level-Ups category due to her undeniable rise to notoriety, which includes her first acting role in the Jamie Foxx-led Netflix movie Project Power and a powerful NPR Tiny Desks performance.