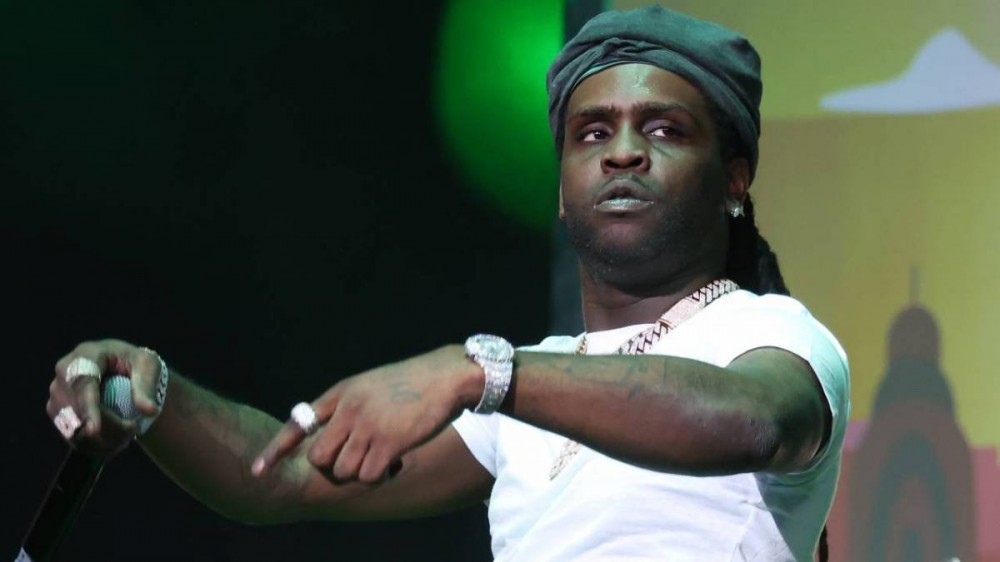 Chief Keef must be a huge fan of Scooby-Doo. Sosa took to Instagram earlier this week to show off his Lamborghini Urus, but now the luxury SUV is wrapped to look exactly like the Mystery Machine.

According to AutoEvolution, the famous West Coast Customs is behind the wrap job. Down to the rims, the Urus is fully-decked out in the green and blue colors with “The Mystery Machine” splattered across the back windows.

Now, Chief Keef and the Glo Gang are ready to ride around Cali and save the world just like Shaggy, Scooby, Velma, Daphne and Fred did.

The Chicago native’s love for Scooby-Doo can be traced back to 2014’s “Cops,” where he name-drops Scoob on the Back From the Dead 2 track.

“With all these fuck n-ggas, talkin’ a bunch of nothin/Scooby-Doo shucks, when we pullin’ up/Shootin’ up trucks, shootin’ up your cars,” he raps.

Earlier in June, the 26-year-old announced the launch of his 43B (Forget Everybody) record label. The label made its first signing official with Lil Gnar, who Chief Keef gifted a custom Celine skateboard on Thursday (June 16).

“Congratulations on signing to 43B! Excited to see you glo up,” an accompanying letter with the gift read from Sosa.

dis nigga chief keef got me a celine skateboard . #43B pic.twitter.com/4COOeHGZaT