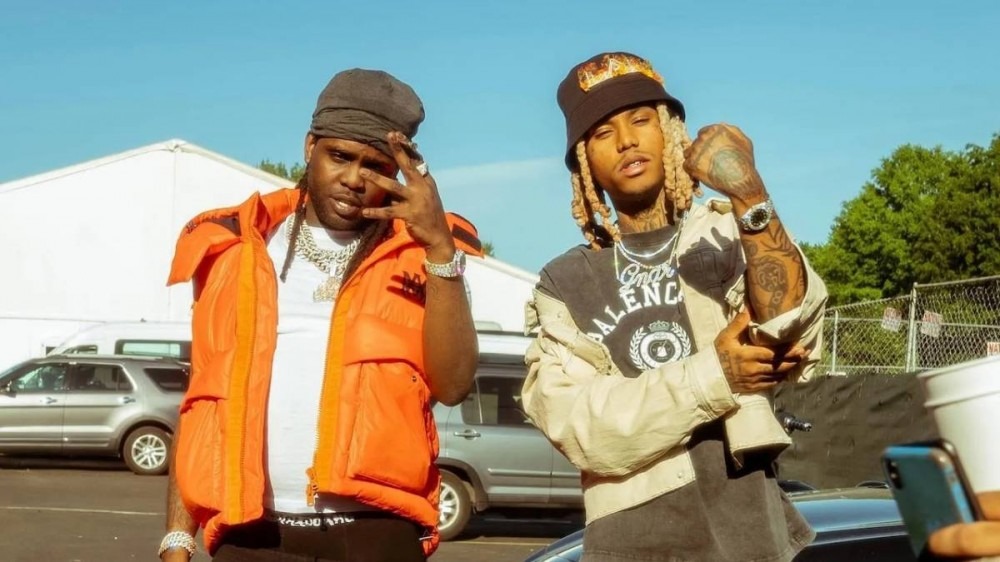 The initial signee to Keef’s 43B label, Gnar gets a guest verse from the Chicago drill rapper on “Almighty Gnar,” a play on Keef’s “Almighty Sosa” nickname and Gnar’s rap name.

The Shawn Ferrari and Akachi-produced track is the first for Lil Gnar since he signed to 43B in June and shifts around as Keef sounds more and more like a video game supervillain next to Gnar’s jovial twist on popping bottles at Onyx.

Also launched in June, 43B is a new label in collaboration with RCB Records, an American subsidiary of the German music company BMG. Standing for Forget Everybody, the label stresses “the importance of individuality and autonomy — two factors that have played heavily into Keef’s path as an artist.” His longtime manager Idris Dykes will serve as the label’s chief executive officer and Sophie Kautz will be head of A&R and marketing, a position she similarly holds at Glo Gang, a record label Keef launched in 2014.