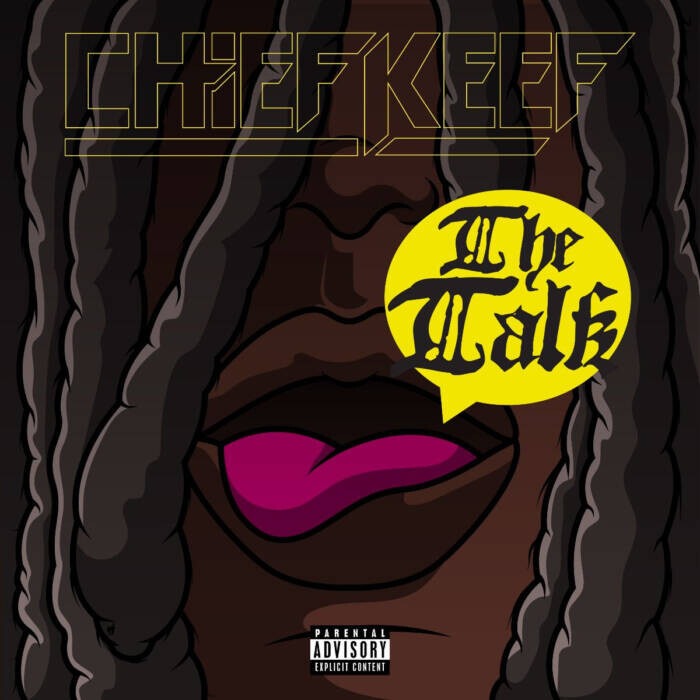 A decade after his breakthrough, Chief Keef has held rank as the artist who introduced drill to the masses. Since going independent, Sosa has showered his fans with music—from charting albums and tapes to an onslaught of viral videos and noteworthy collaborations, including 2020’s “Bean,” a Top 20 hit alongside Lil Uzi Vert. In recent months, Keef’s highlights include “Love Don’t Live Here,”“Hadouken,” and “Tear Da Club Up” as well as “On Gang” with his newly formed group Glo Gang, involving Tadoe and Ballout. As drill music remains at the forefront of music, its pioneer continues to take it to new peaks.