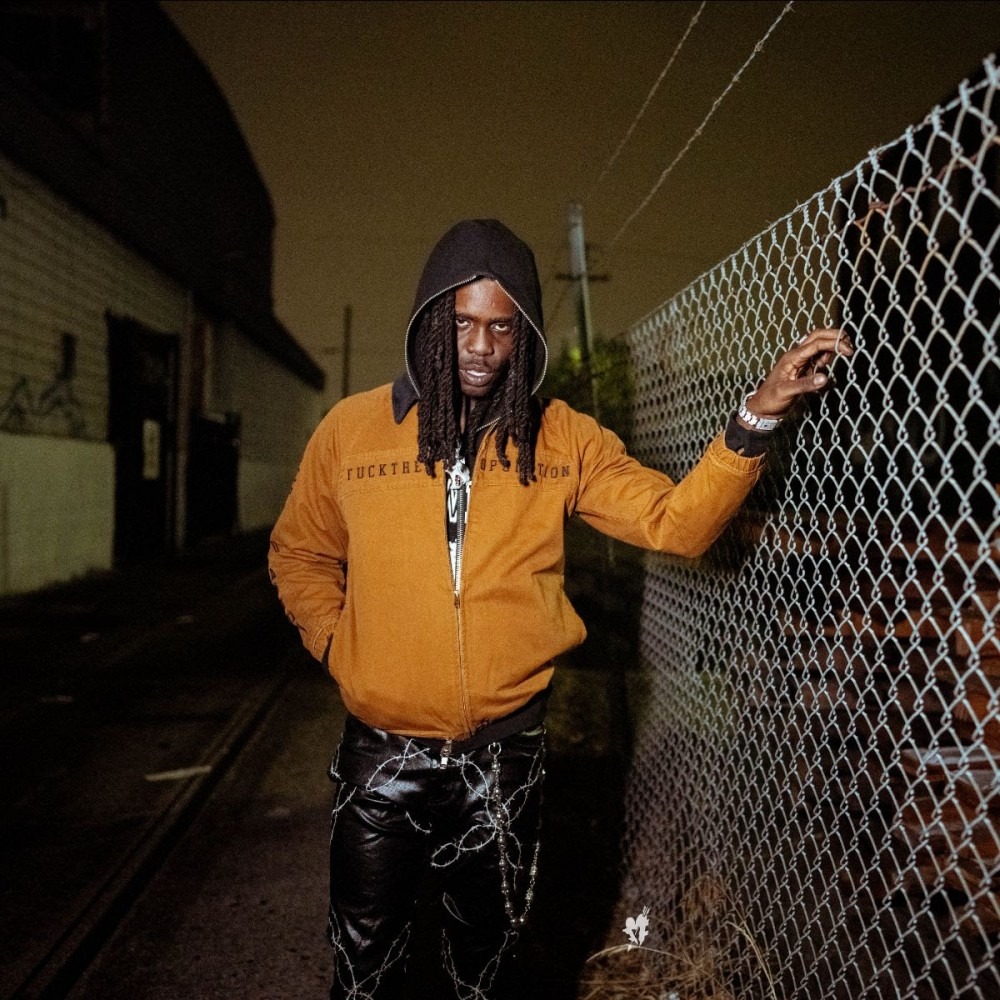 In collaboration with RBC Records/BMG, Chief Keef has announced the launch of his new label 43B. Chief Keef has released a slew of albums through RBC since 2014, including fan favorites Sorry 4 The Weight, Thot Breaker, and Mansion Musick. RBC was acquired by BMG in 2018, paving the way for Keef’s new deal with BMG. 43B is a multi-tiered label that provides distribution and marketing services for artists and producers that are changing music and culture, as well as the resources, mentorship, and infrastructure they need to succeed in today’s music industry.

43B means Forget Everybody, which emphasizes the significance of individualism and autonomy, two characteristics that have shaped Keef’s career as an artist. Idris Dykes, Chief Keef’s longtime manager, will work as co-CEO, while Sophie Kautz, who has been named as Head of A&R and Marketing, will lead the label. Chief Keef is also excited to announce his first artist signing, Atlanta-based rapper Lil Gnar, with the debut of 43B. Chief Keef’s new enterprise, 43B, is a labor of love for him, and Lil Gnar represents the principles and vision he wishes to instill with it.