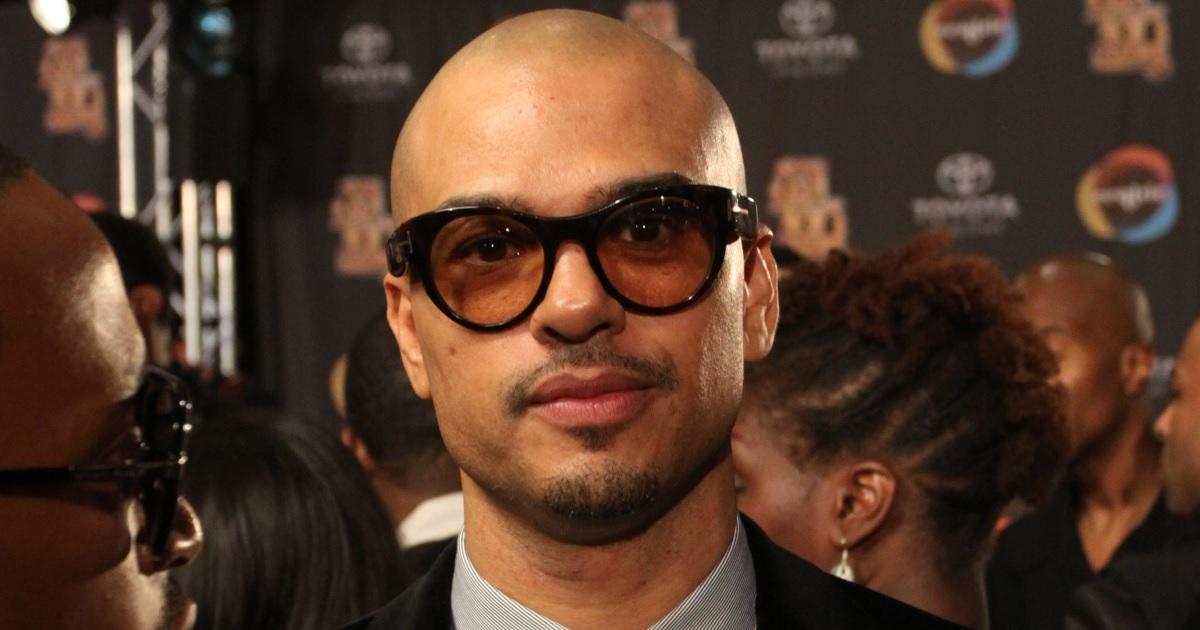 R&B singer Chico DeBarge was arrested for possession of methamphetamine. TMZ reports DeBarge was inside a motorhome that the police received a call about.

When officers responded to the motorhome, police noticed the registration was expired for six months. The vehicle was impounded and in addition to the meth, other drug paraphernalia was inside.

DeBarge was booked for possession of a controlled substance and possession of drug paraphernalia. He was previously arrested for drug possession in 2007, late 2019, and early 2021.