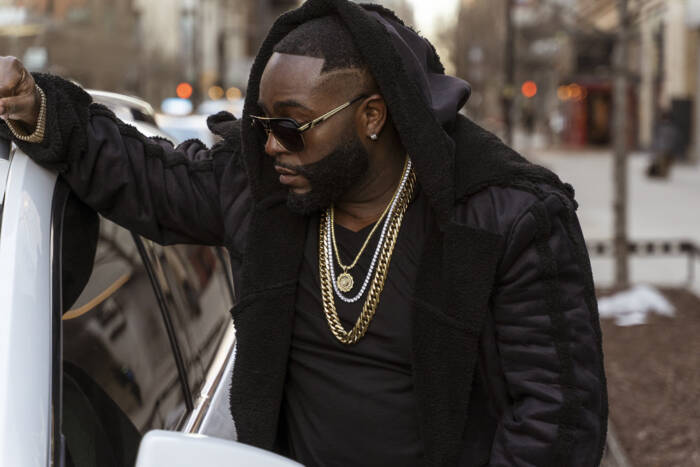 John Blu made his national debut on the R&B charts with his single, “In Love With Your Booty” landing him a deal with Jive Records. Now at the helm of his own production company, Single Makers, John has had the privilege of working with a host of stars including Future, R. Kelly, Eric Bellinger, Timbaland, Twista and Jeremih.