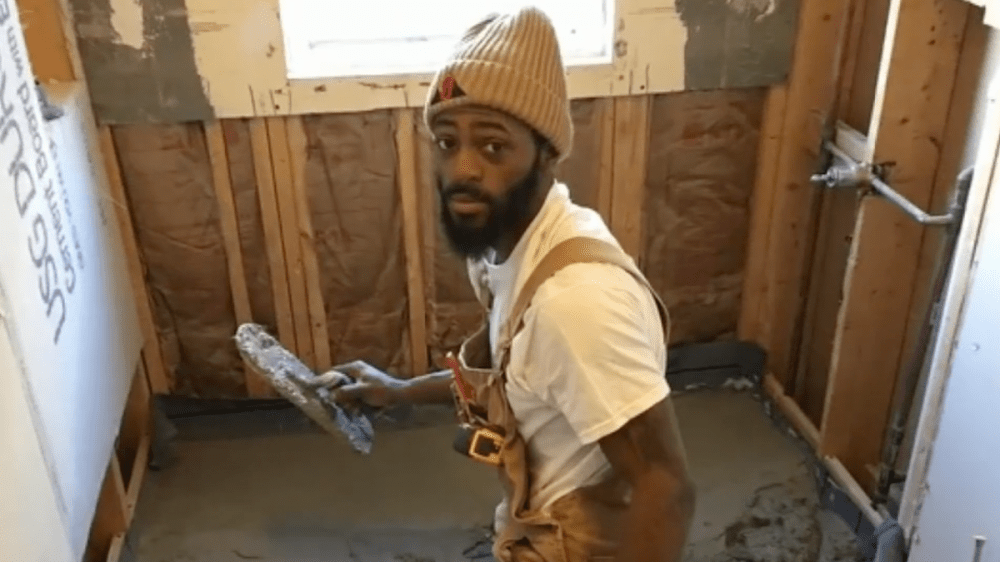 Retired army veteran Asiah Carter believes a number of unnamed Chicago rappers have admitted to the murder of her husband less than a year after his death.

CBS Chicago reports Aaron Carter was shot and killed in August 2020 when bullets entered the back of a house in the city’s South Shore neighborhood. Nobody has been arrested, but several rap videos have appeared online since his killing, with his widow claiming they’re murder confessions.

“They literally sang about it, and they continue to mock him,” she said. “It’s not fair to kill people and mock their families. It’s not trendy. They gave so many clear details about his murder.”

While watching a music video, Asiah said, “That’s Aaron. He hopped the gate. That’s all the similar things that happened with Aaron’s murder. You see how they’re in the alley in the backyard? Right on 75th.”

She added, “It was so disturbing because nobody in the entire state of Illinois had claimed Aaron’s death until these guys did. Hopefully these videos and these songs that they’re using can be used against them to help prosecute them for Aaron’s murder. It would mean so much because it would be justice, it would be a resolution.”

According to WBBM-TV legal analyst Irv Miller, the videos could be investigated but more evidence would be needed to convict or bring charges.

“That could get interest of the authorities to say, ‘Hey listen, maybe there’s something here, maybe you should take a look at this thing,’” he said. “If I was this particular rapper, I would be concerned that there’s going to be a knock at my door with the authorities coming to say, ‘Hey, let’s talk about that video.’”

The Chicago Police Department are reportedly still investigating the case. The couple were expecting a child at the time of his passing, with Aaron leaving behind a daughter.

There was a case in Maryland that saw a man convicted of murder based on rap lyrics recited into a recorded jailhouse call, but Sanford Ungar, director of Free Speech Project at Georgetown University, says the act of prosecuting this way is “very controversial.”

“The ultimate free speech question here is whether this is on a slippery slope,” he said. “If you allow one conviction or two or three on the basis of something somebody sang on a telephone.”