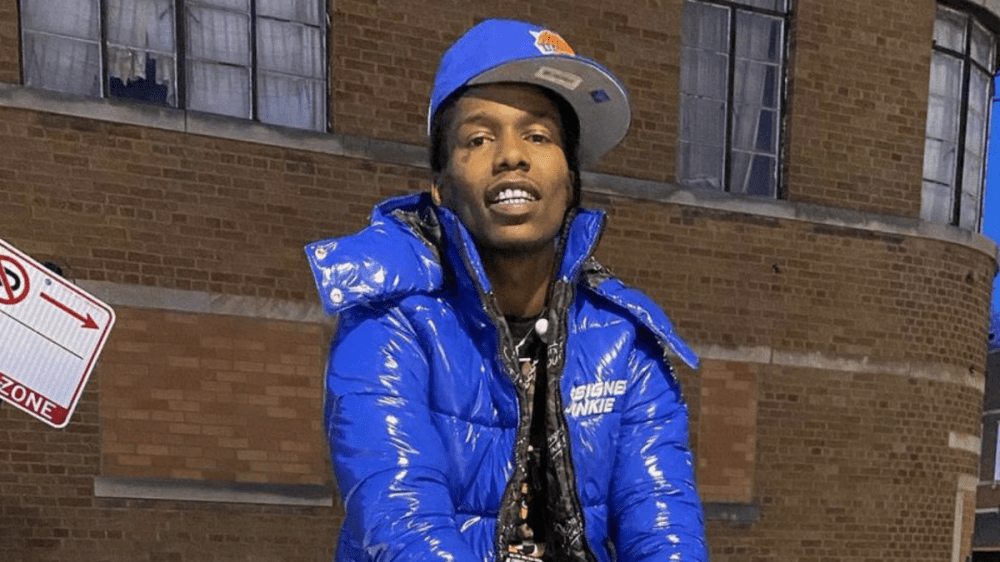 Chicago Rapper Sauce Gohan was reportedly the victim of a shooting around 6 p.m. CT on Monday evening (March 15). Assailants allegedly ran up on Gohan, who is signed to Sauce Walka’s The Sauce Familia crew, and fired several shots into his vehicle.

According to SayCheeseTV, the windows of Gohan’s Hellcat were left ridden with bullet holes during broad daylight on the Dan Ryan Expressway. He “survived a headshot with a bullet lodged behind his right eye” and is currently in the hospital in “stable condition.”

Walka also provided an update on Gohan’s health with a post to Instagram of the TSF rapper laid up in a hospital bed while hooked up to machines and IVs.

“Errbody send y’all love blessings support and follows to my baby brother @saucegohan_073 HE WANTS HIS #FANS TO KNOW HE GOODATHIN & HE SURVIVED a direct #HIT to the FACE BEHIDE HIS EYE while finishing his album in Chicago,” the Houston native wrote.

Walka continued, “He can still see, talk, and hear while in the hospital . So all y’all love and support is needed and appreciated. Real #Chicago Baby Goat  NIGGAZ AINT STOP  SHIT NEW VIDEOS AND ALBUMS CARS OTW @saucegohan_073 #GhettoGOD.”

Gohan looks to be conscious and active on social media following the near-fatal encounter since he’s been reposting well wishes from friends and family to his Instagram Story throughout Tuesday (March 16).

Walka is taking the spotlight to promote his TSF signee’s music. Earlier in March, Gohan linked up with Mula Mar for the TeeGlazedIt-directed “Elevated” visual.