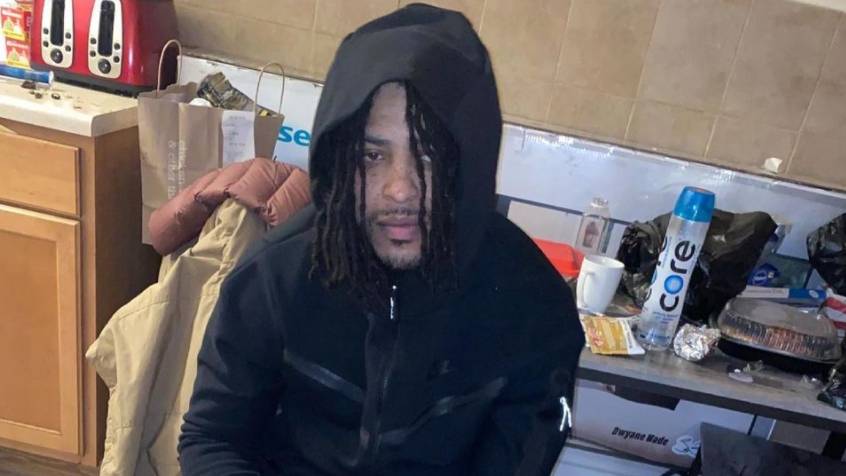 According to The Chicago Tribune, Chicago rapper KTS Dre (real name Londre Sylvester) was shot roughly 64 times in the head and other parts of his body on Saturday night (July 10) as he was leaving Cook County Jail.

Police discovered 59 shell casings scattered across the 2700 block of West 27th Street in Little Village around 8:50 p.m. local time. The 31-year-old man was rushed to Mount Sinai Hospital, where he was pronounced dead less than an hour later.

A 60-year-old woman who was with KTS Dre at the scene was struck in the knee and treated at Stroger Hospital. Another woman, who happened to be walking around in the area at the time, suffered a graze wound to the mouth and was ultimately listed in good condition at Mount Sinai.

“It appears Sylvester was the intended target while (the women) were inadvertently struck,” the police report states. “[Sylvester had] just been released from custody and was fitted for electronic monitoring as a condition of his bail.”

He and the 60-year-old woman were walking “to an awaiting vehicle when several unknown (suspects) exited two separate vehicles and all began to shoot in Sylvester’s direction, striking him numerous times.”

KTS Dre was taken into custody last month after he violated his bail bond and a judge set his bail at $50,000. Court records show he able to post the required $5,000 bail on Friday (July 9).

Dre’s last Instagram post was only a few days ago and in a cruel twist of fate, found him paying tribute to the late King Von who was murdered outside of Atlanta hookah bar last November.

A woman claiming to be his sister wrote in the comment section, “My big brother. you with Granny now. She gone take care of you babe. Damn. Love you to pieces.”

HipHopDX sends our condolence to KTS Dre’s friends and family.