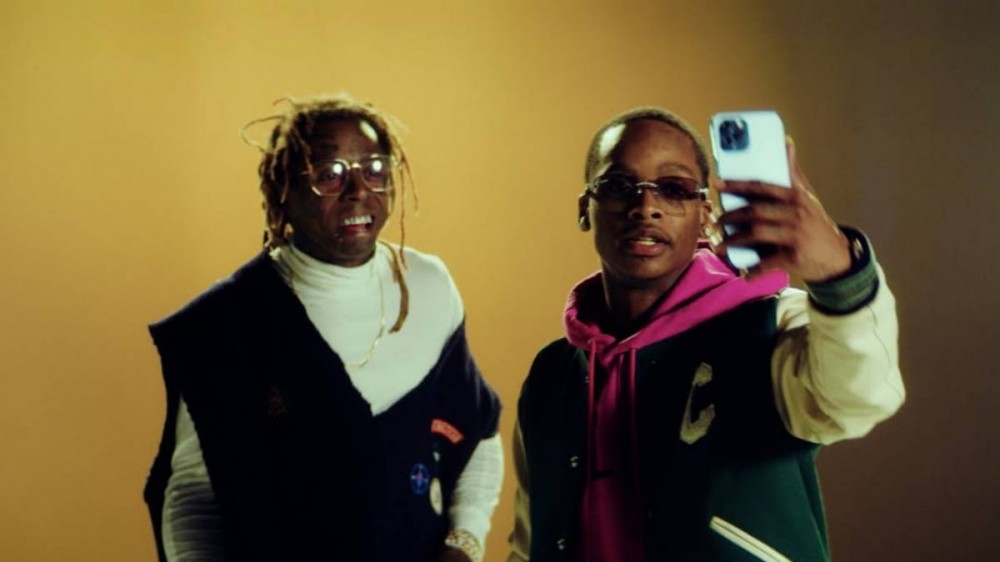 Calboy has joined forces with Lil Wayne to pay homage to the iconic Ms. Lauryn Hill with his latest release, “Miseducation.”

“Feed your soul like Lauryn Hill and some Wyclef,” he croons. “Pray to the Lord, he give me guidance and the right steps/My shorties wildin’ they get live up in the night, yea/I’m from the darkness, baby, I’m so used to nightmares!”

Produced by OZ and Austin Powerz, the song will live on Calboy’s forthcoming third studio effort Redemption, due out some time this year. The project will follow 2020’s Long Live the Kings, which featured the likes of Lil Tjay, G Herbo, Lil Baby, King Von, Polo G, Fivio Foreign and Yo Gotti. Despite the stacked appearances, the album failed to make much of an impact on the Billboard 200 and debuted and peaked at No. 136.

In 2019, Calboy made his major label debut at RCA with the release of his Wildboy mixtape, which housed his platinum-selling breakout song, “Envy Me.” Meek Mill, Young Thug, Lil Durk, Yo Gotti, Moneybagg Yo and Polo G all make appearances.

Revisit Wildboy below and watch the video for “Miseducation” up top.