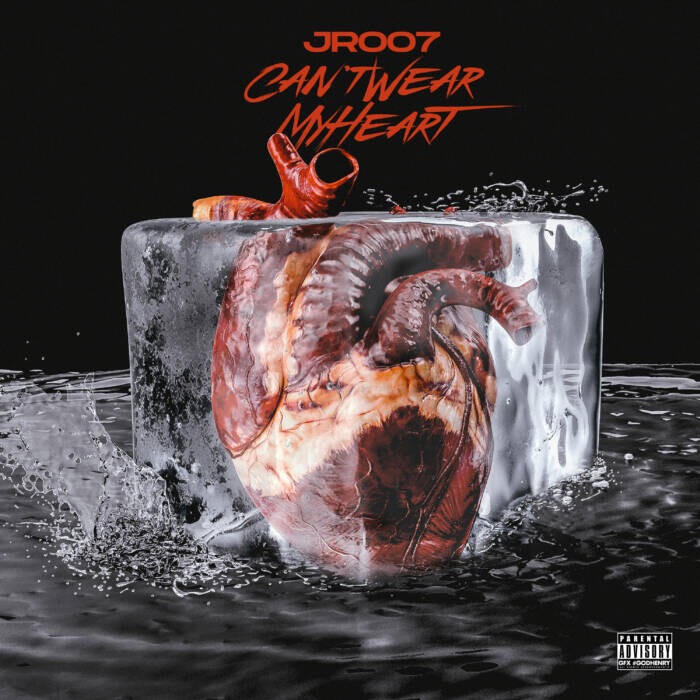 The visual cuts through the extravagance seen often in other TrenchMobb videos. JR takes the moment to speak directly to his fans and his fallen comrades in this introspective video. Fans will be sure to see some familiar faces in some of the throwback footage featured in the visual, which takes us back to the early days of TrenchMobb with original member Sosa Corleone who unfortunately passed away in 2019, and whose own posthumous album is slated for release this year.

JR007 has proven time and time again that he is a force to be reckoned with. The fans are demanding he finally drops a solo project, perhaps this is a response to those requests. One thing for certain JR007 continues to apply pressure to the Chicago music scene.