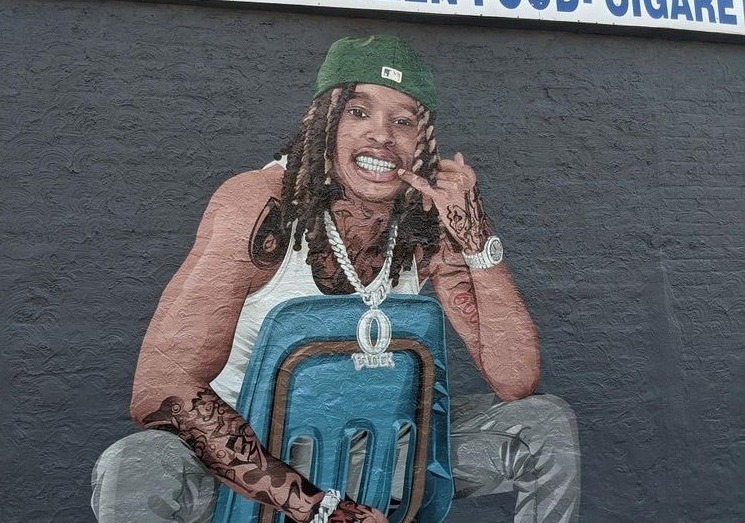 King Von was immortalized in a mural on O Block in Chicago. Created by Delilah Martinez and her Mural Movement organization, the image sits right across from where Von grew up and was recently visited by Lil Durk.

The mural was dedicated to King Von’s children, family, community, friends and fans, but Delilah revealed the Chicago Police Department and the city of Chicago are not in favor of the mural.

“We might have to take down that King Von mural,” Delilah said.. “And I’m gon’ tell y’all why it really actually bothers me. So, if you guys know my story or know the Mural Movement and how we got started, y’all know how important it is to do specific things like art in specific areas, especially Black and Brown communities. So, that’s how the Mural Movement started. We’re all about representation, beautifying communities in need, especially underserved communities that don’t have art or murals.”