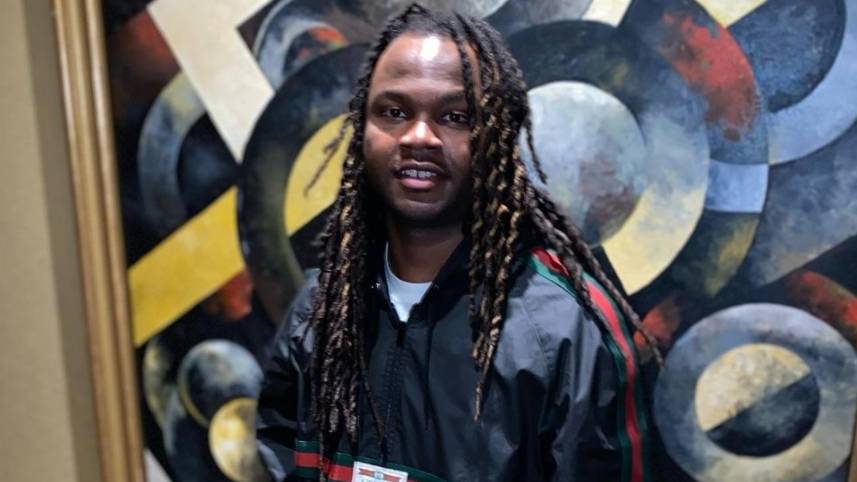 Chicago, IL – More details have surfaced in the fatal shooting of Lil Durk’s older brother OTF DThang. According to ABC7 Chicago, officers were called to a strip club in the south Chicago suburb of Harvey called Club O where they encountered what was described as a “chaotic scene.” Harvey spokeswoman Giavonni Nickson says multiple shots were fired during the incident and “lots of weapons” were recovered on-site.

Shortly before DThang was shot, a Harvey police officer heard gunfire and noticed a person with a gun. Suddenly, more gunfire erupted during an “altercation” and the officer was struck in the thigh. It’s unclear if the officer returned fire or was targeted, but the officer was listed in good condition.

Roughly 500 feet away, DThang was shot in his head after getting caught in the crossfire. He was pronounced dead at the scene.

Around 2 a.m. local time on Sunday morning (June 6), another person was killed in what police believe could be a retaliation shooting. Police responded to a shooting near Ingalls Memorial Hospital and discovered 39-year-old Sinica Price with a gunshot wound. She was taken to South Suburban Hospital in Hazel Crest and pronounced dead.

No arrests in either shooting have been made.

As previously noted, Lil Durk has suffered a string of devastating losses in his life related to gun violence. Last November, his Only The Family artist King Von was fatally shot outside of an Atlanta hookah bar, while his cousin Nuski was murdered in 2014.

DThang was a victim of gun violence in 2018. Shortly after the shooting, DThang posted a photo of himself laying in a hospital bed after being struck by at least one bullet. He wrote in the caption, “Oct 8 2018 change my life all praise due to the most high.”