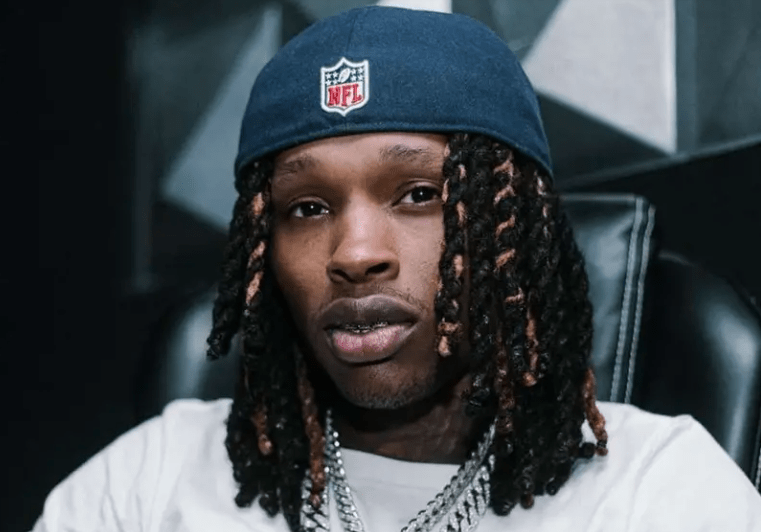 According to several confirmed reports, the Chicago Police Department have now added a third person to the list of murder victims who allegedly died at the hands of slain Chicago rapper Dayvon “King Von” Bennett.

Reports have confirmed that Von and his cohorts had beef with a local gang known as STL(abbreviated for St. Lawrence), to which Modell McCambry was connected and it is reported that Von fired the fatal shot that killed McCambry back in 2012. There have been several different accounts from eyewitnesses about who killed McCambry, but the Chicago Police Department have attributed his murder to King Von instead of the other suspect in the killing, T-Roy.

King Von and T. Roy were best friends and have both been murdered since the 2012 shooting. This case marks the second murder that’s been attributed to King Von’s name since his untimely death in November 2020.