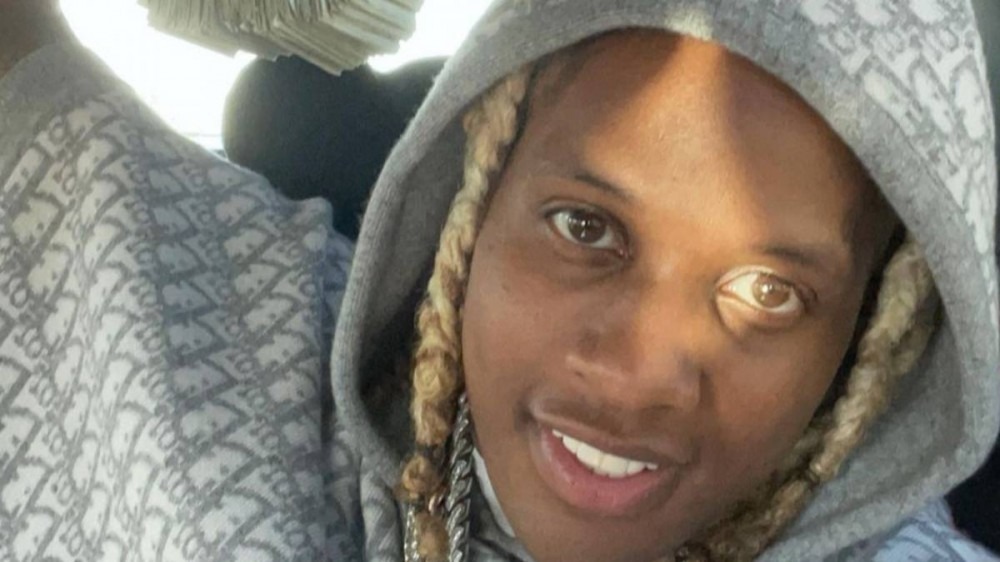 Now Lil Durk has another shining accolade to stash in his Hip Hop hall of achievements after officially earning the title of most dominant Billboard charting artist.

For context, with a staggering 35 entries currently thriving throughout the list, Lil Durk has the most songs on the Hot 100 Chart of any other artist this year.

The shine matches the grind, so to speak, though.

Ever since he crowned himself the “Chicago JAY-Z” back in February, Lil Durk has gone on to back up the claim tenfold in 2021, which is shaping up to be a banner year for the OTF rap patriarch.

After The Voice earned an impressive debut on the Billboard 200 Chart at No. 3 in January, Durkioo went on to grab a gold certification from the Recording Industry Association of America for the album in March.

Lil Durk and Lil Baby also found success with their fan-favorite The Voices Of  The Heroes collab album, which locked down the No. 1 spot on the Billboard 200 in June, further fueling Durkioo’s impeccable summer chart run with 16 concurrent tracks from the album hitting the Billboard Hot 100 also.

And as a true boss does, Lil Durk is sharing his blessings with his team with grand gestures of gratitude and appreciation.

Late last month, Durkio gifted Doodie Lo with $200,000 in cash as well as a pair of diamond earrings during the OTF rapper album release party for his Big Doodie Lo album.

Revisit Lil Baby and Lil Durk’s The Voices Of The Heroes project below.