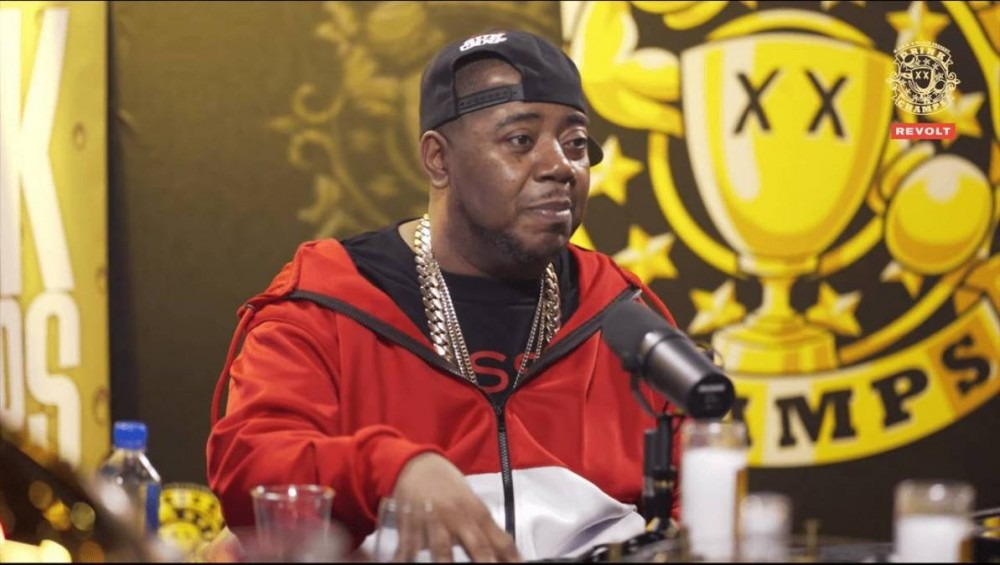 Twista has long been known to be one of the fastest lyricists in the game, and during his appearance on Drink Champs On Saturday (February 26), the “Slow Jamz” rapper reflected on being crowned the fastest rapper alive by the Guinness Book of World Records and compared his lyrical ability to the talents of Michael Jordan.

“Well you know, I think I put a stamp on it,” Twista said when Drink Champs host DJ EFN said he hadn’t heard such a quick enedstyle of rap until Twista’s emergence in 1991. “I think I put my foot in it, you know. So you asking ‘who invented it?’ You got different versions of it I just might consider myself the Michael Jordan version of it.”

Elsewhere in the interview, Twista spoke on how he’s maintained his longevity in the rap game by simply being himself.

“That’s the one main thing is really nothing is more important than being really yourself,” Twista said. “Cause you will get caught up in somebody else hype fast, and you gonna start curving your shit to sound like they shit and looking like, you know what I’m talking about. So the main thing is to stick with your shit.”

He added, “you gotta know it’s a youth-driven sport too. When you listen to music, a lot of times I’ll see when artists start to say certain shit that’s wack, or they don’t like certain shit. That’s when you starting to lose touch a little bit. As soon as you say ‘that shit wack’ or ‘I don’t like that,’ that’s when your ass getting old.”

This isn’t the first time the Chicago legend has spoken confidently on his craft. Twista additionally told HipHopDX during a 2020 interview that his style of rapping will always be well respected and never go out of style.

“It’ll always be a part of Hip Hop and an element that’s well-respected because it’s hard to do,” Twista said of his spit-fire style. “Not everyone can do it. So, if you can rap like that and sound good doing it, people will respect you as an MC or artist.

Check out the full Drink Champs interview below.