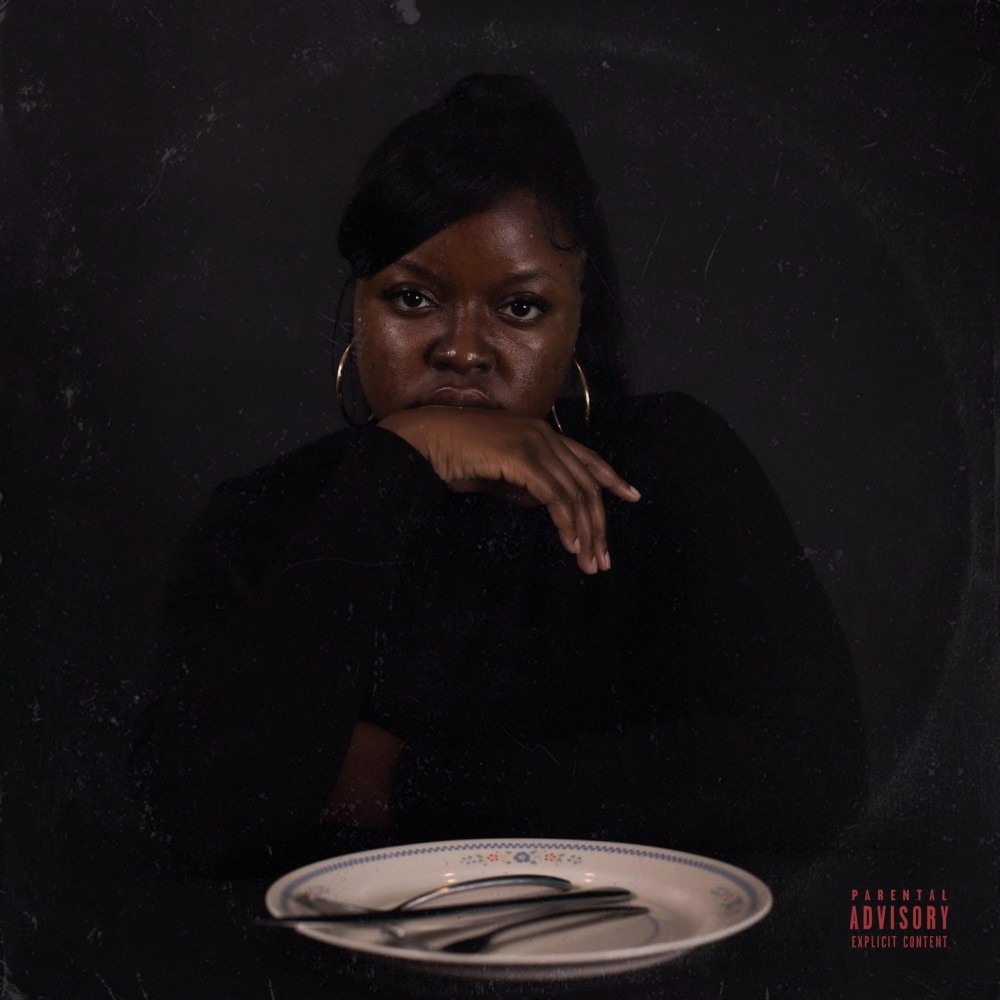 Che Noir is one of Hip-most Hop’s promising rappers and producers. She has jumped onto the scene as seamlessly as a double-dutch veteran, having been born and raised in Buffalo, which is currently producing the rawest Hip-Hop in recent memory.

In 2016, Che Noir dropped her debut mixtape, which drew the notice of Benny The Butcher, who collaborated with her on the song “Tyson” in 2017. Soon after, she began working with 38 Spesh, who featured her on a number of Trust Gang projects leading up to her breakthrough album As God Intended, which featured collaborations with Black Thought and Skyzoo and was entirely produced by Apollo Brown, that was released in 2020.

“I composed and recorded Food for Thought during one of the darkest and most challenging times of my life,” Che Noir stated. “I started thinking about a complete meal.”

You can tap into the new project and video below.