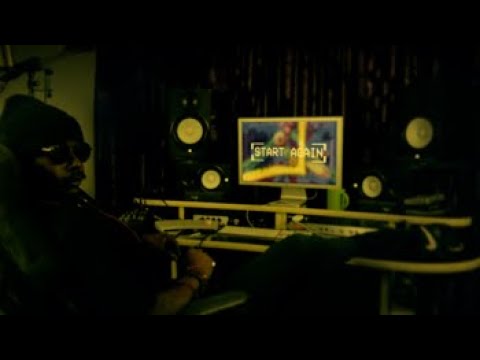 The visual features futuristic, spy-like scenes where Change goes between life and animation. The animated figure of Change resembles a video game, where he competes with evil characters, symbolizing his own inner demons, and eventually faces off with each of them individually. As he faces off with different characters and emerges victorious, the symbolic scenes showcase Chaycin Change overcoming the evils that hold him back, and thus, “Workin’”.

“Workin the visual represents the everyday cycle people are in; working a 9–5 to provide for my ones own family and self while working on ones self, as well as on a vision/ dream that is working to provide for the less fortunate on a large scale. The inner work that is being done constantly is also expressed by slaying your inner demons and killing bad vibes around you” expressed Change about the inspiration behind the track.
Show some love by running up the views on the music video for “Workin’” below!