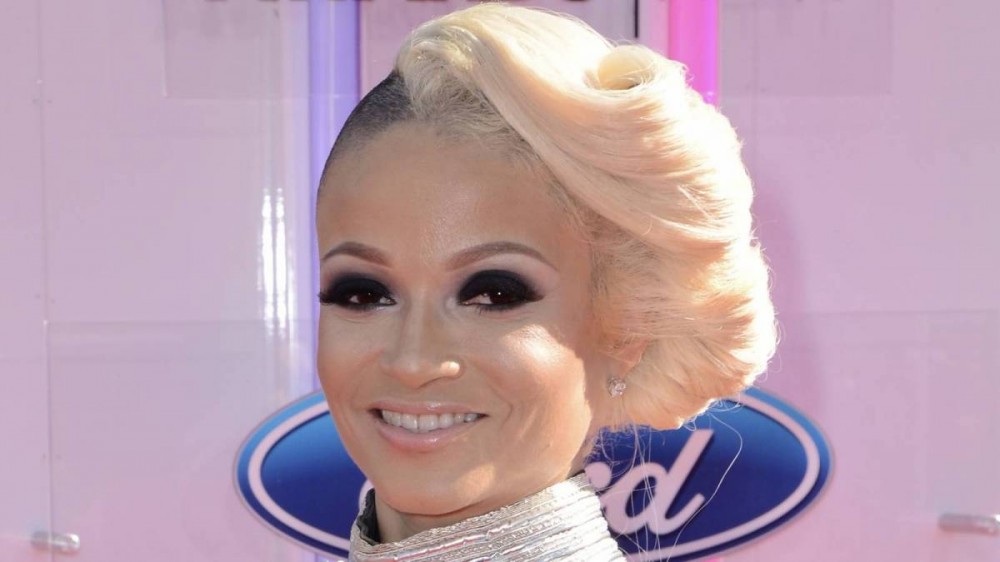 Charli Baltimore’s ongoing conversation with The Art of Dialogue has revealed some interesting tidbits about the late Notorious B.I.G. For the next video clip shared on the show’s YouTube page, Baltimore delves into her final moments with Biggie before he tragically gunned down on March 9, 1997.

According to Charli Baltimore’s account of the situation, she had flown out to Biggie weeks before that fateful night and got into a crazy argument with the legendary rapper over some salacious pictures. Diddy’s former bodyguard Gene Deal initially spoke on an incident where Baltimore tossed Biggie’s expensive jewelry out the window during an interview with VLAD TV last month, and The Art of Dialogue host wondered if that was the same argument.

“That actually happened in Cali, that was the argument that we had,” Baltimore told the host. “We had a huge fight in Cali, wrecked the hotel room, and I believe it was a crazy, super expensive watch that Puff had bought for Big for Christmas and some crazy ring that Big had just got, and I threw it off the balcony into the pool.”

She continued explaining what caused the argument saying, “It was over some pictures that he had of, let’s just say he was in some compromising positions and he had taken some pictures with a disposable camera of himself and a girl.”

Baltimore said Biggie denied it was him in the pictures, but she wouldn’t be played for a fool given the slain rapper’s massive size. One thing led to another and Baltimore and Big were at each other’s necks.

Another part of the interview had Charli Baltimore recall the first time Big heard 2Pac’s vicious “Hit Em Up” diss track. Biggie was taken by surprised at how disrespectful his former friend got on the song.

“It was somebody’s video shoot,” she said. “I don’t remember whose. Puff was there, and I just remember Puff coming out. I think we pulled up, Puff came out. He was like real somber looking and he was like, ‘Yo! I gotta play you this record.’ And that’s the first time we heard ‘Hit ‘Em Up.”

She added, “The whole mood just changed. A video shoot is supposed to be upbeat, happy, whatever and Big is like, ‘Are you fucking serious right now? Serious? This is what we’re doing right now?’ It was just shock. It was just crazy.”

Biggie’s own storytelling would go on to be immortalized in Life After Death standout “I Got A Story To Tell” where he has listeners engaged in a wild tale involving late New York Knicks legend Anthony Mason. According to the song, Biggie found himself in a situation with Mason’s girlfriend that later ended up in the basketball player being robbed by the rap icon. Mason would go unnamed until 2016 when Diddy and Fat Joe revealed he was the victim in the song.