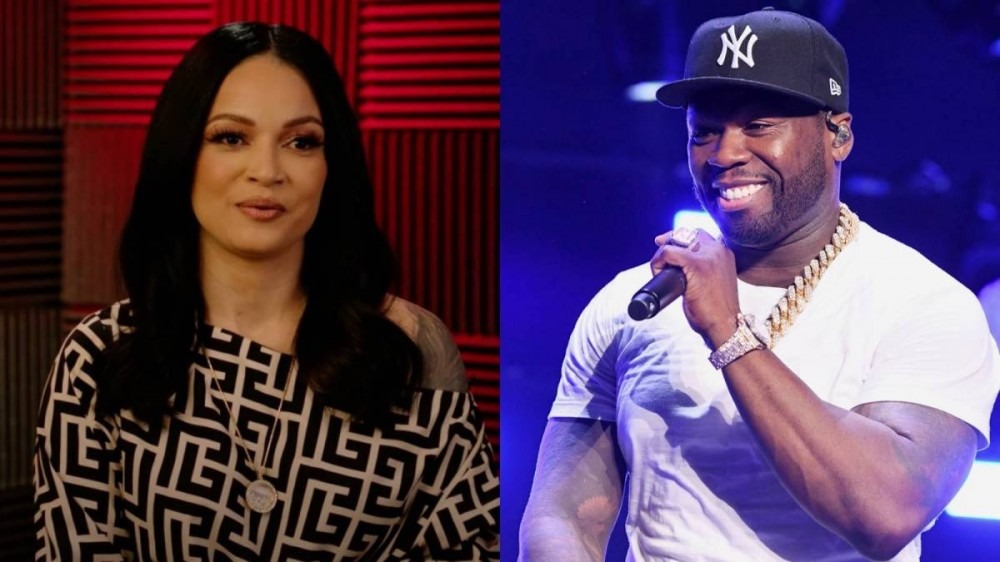 Charli Baltimore has revealed she once recorded a mixtape full of diss records going at 50 Cent, and that she wanted to put out during the height of the Queens rapper’s infamous beef with Ja Rule and Murder Inc.

Making the revelation in a recent episode of the BET docu-series The Murder Inc. Story, Charli recalled the long-running feud between 50’s G-Unit crew and her then label, and how she wanted to retaliate on wax.

“Irv [Gotti] wanted us to just ignore the situation ’cause he felt like we were untouchable,” Charli explains in a clip from the third episode of The Murder Inc. Story. “I recorded a whole mixtape going at 50 that Irv kinda shut down.”

The clip then cuts to Irv explaining the reason he didn’t want his artists firing off diss records at 50 was because he didn’t want Murder Inc. feeding into “the new artists shitting on us to give [50 Cent] more energy.”

However, Charli Baltimore disagreed with Irv’s tactics. “I didn’t feel like that’s how we should handle it because at that point 50 was blowing up in the street,” she says. “That was our social media back then.”

Elsewhere during the episode, Murder Inc. co-founder Irv Gotti claimed that before 50 Cent signed with Shady/aftermath, he blocked the Queens rapper from signing with Sony and Atlantic Records, which he now regrets because it wound up coming back to bite him.

“I should have let 50 Cent sign with Sony or Atlantic, I’m cool with Tommy Mottola,” he said. But instead I was like, ‘If you sign with him you ain’t [expletive] with me. I tell you that for sure.’

When the Ja Rule and 50 Cent feud was at its height in the early 2000s, Murder Inc.’s meteoric run began to take a steep decline until they were run out of the Def Jam offices in 2004 and came under federal investigation.

50 continued to fire at Ja and Murder Inc. in the midst of his ascension as a Hip Hop megastar with tracks such as “Back Down” off his acclaimed 2003 debut album Get Rich or Die Tryin.’

Charli Baltimore had some moderate success with her songs “Money” and “Stand Up” in the late ’90s before signing to Irv Gotti’s Murder Inc. label in 2002.

She featured on Ja Rule’s “Down Ass Bitch,” Ashanti’s “Rain On Me” remix and more. She then earned a Grammy nomination in 2003 for her single “Diary” before parting ways with Irv in 2004.

In another episode of The Murder Inc. Story, Charli, who for a time dated The Notorious B.I.G., said she once wrote a rap about the time she caught the legendary rapper cheating on her.