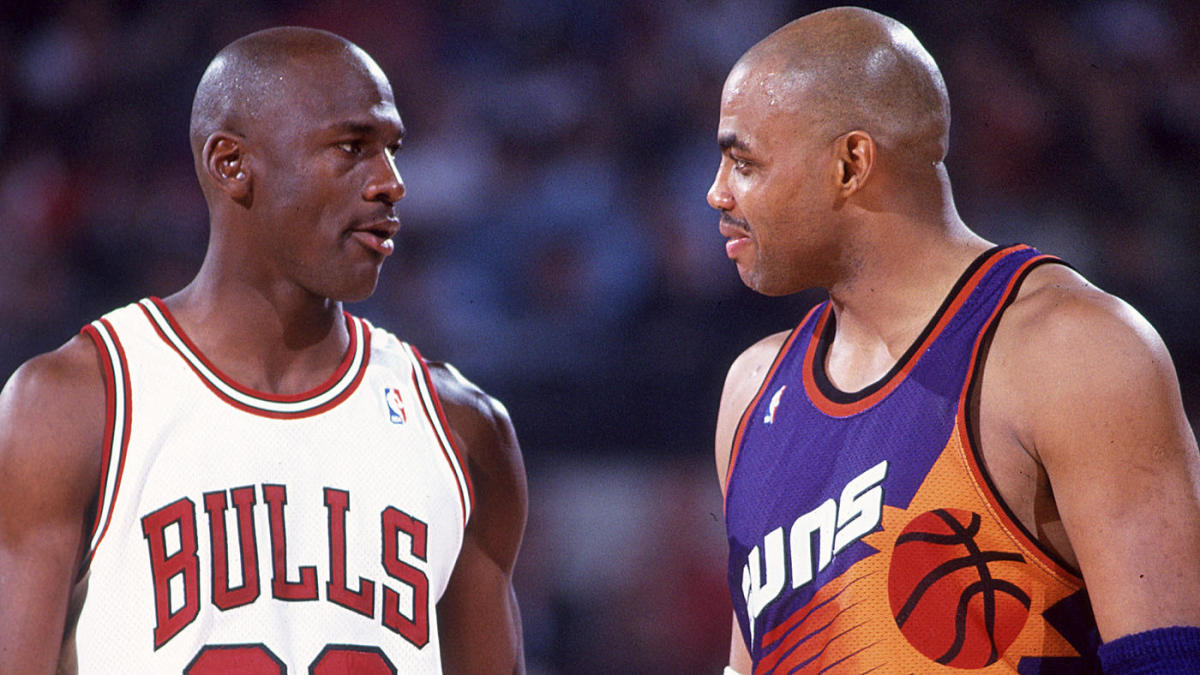 Charles Barkley revealed that his three-decade friendship with Michael Jordan has ended.

Barkley appeared on the newly-revived Back on the Record with Bob Costas and explained that the duo fell out a few years ago after he made some remarks about MJ’s new venture.

“We’re not. And I take some responsibility for that. I criticized [him]–he was one of my best friends, and I definitely love him and miss him, to be honest with you, but I, Bob, I have to do my job. I said, at the time, and we can debate whether I should have said it, but I was asked a question, and I’m told always be honest at my job. I said, ‘I don’t know if Michael’s ever going to be successful [running the Charlotte Hornets] because I don’t know if he got enough strong people around him.’”

Michael Jordan became a majority owner of the Charlotte Hornets in 2010 after being a minority owner for four years prior.