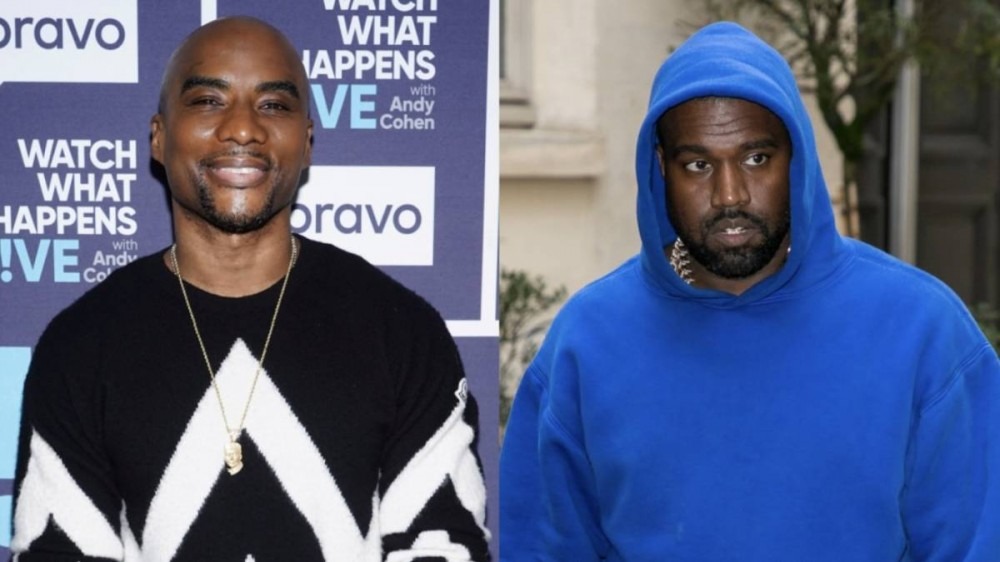 Charlamagne Tha God isn’t shy about expressing his opinions on Kanye West. From begging fans to “stop dick riding the dysfunction” to calling Ye’s “Eazy” verse about Pete Davidson “corny as hell,” it’s not surprising The Breakfast Club co-host ended up on Kanye’s “beef list.” His most recent comments aren’t going to mend their relationship anytime soon either.

During a new episode of the Brilliant Idiots podcast, Charlamagne questioned the “jeen-yuhs” behind Kanye’s Stem Player. Last month, as Kanye announced Donda 2 wouldn’t be available on digital streaming platforms such as Apple Music, Spotify and Amazon, he revealed it would only be included on the roughly $200 device.

“There’s a few artists that can do that. Kanye’s one of them, Drake’s one of them. Rihanna. The Adeles. Even if I like the music, I still wanna know what that something is that I’m buying. What happens to other artists?”

Kanye West’s fans went after Charlamagne Tha God on Monday (February 28) when a snippet of a 2013 Breakfast Club interview resurfaced. In the clip, the media personality basically dismisses Ye’s Yeezy ambitions and tells him to stick to music.

Almost 10 years later, the Yeezy-adidas brand is a money making machine. In 2020, it brought in nearly $1.7 billion in revenue. Yeezy earns 15 percent on all shoe sales from its adidas line. The deal runs through 2026.

As for the Stem Player, Kanye claimed it pulled in millions of dollars on the first day it was available. In a since-deleted Instagram post, Ye boasted about the financial success of the inaugural product in his Yeezy Tech line.

“To earn the $2.2 million we made on the first day on the stem player the album would have had to stream 500 million times,” he wrote. “We did more revenue on stem player, without the album even being out, than we would have done with the album being out on streaming.”