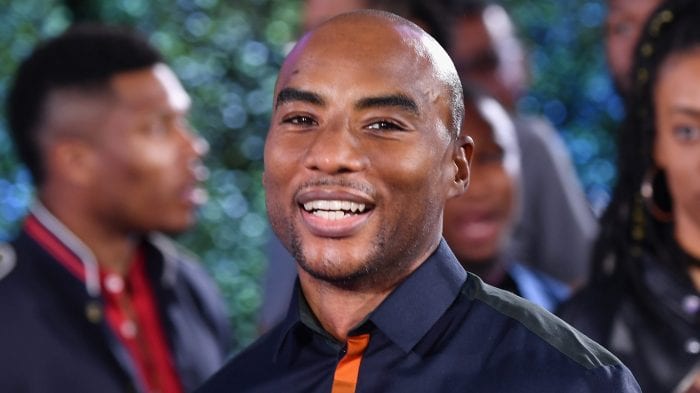 We’ve all seen the HOV lanes on the freeway, and we all know that they’re for high occupancy vehicles. If you’re a fan of hip-hop then you’ve probably thought of Jay-Z when you saw HOV. However, Charlamagne Tha God not only thought of Jay when seeing the HOV lanes, he thought that those lanes were specifically for Jay-Z.

Charlamagne admitted in a new episode of The Breakfast Club that when he first moved to New York City, he thought that Jay-Z had his own lanes on the highway when he designated “HOV” lanes.

DJ Envy didn’t even want to entertain his co-host and told him to shut up.

While some might say “really Charlamagne?” media legend is from Moncks Corner, South Carolina. In his book Black Privilege: Opportunity Comes to Those Who Create It, Charla describes his hometown as full of “dirt roads” and “tumbleweeds.”

You can check out Charlamagne’s HOV lane comments here.