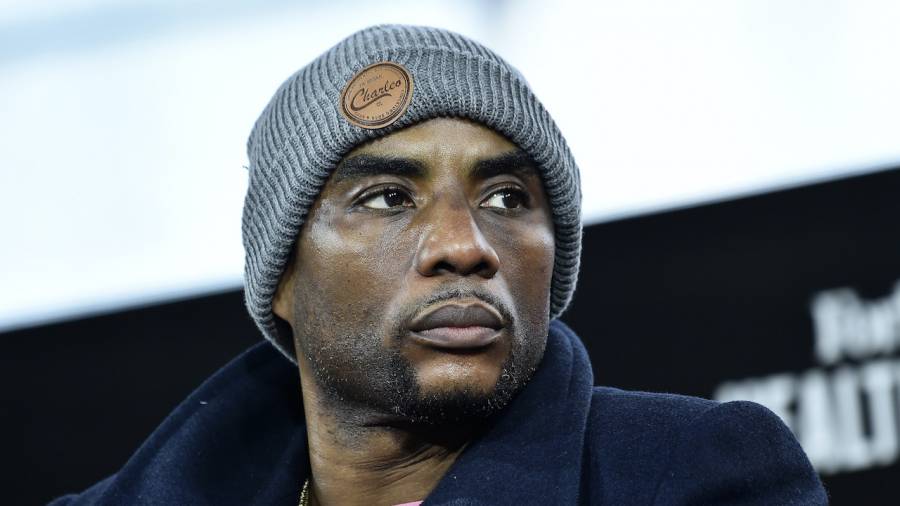 The radio personality weighed in on the growing debate around self-incrimination in Hip Hop on The Breakfast Club on Tuesday (August 30), pointing the finger at rappers from the ’80s and ’90s who “lied” in their music and subsequently inspired younger generations to pursue a criminal lifestyle (or at least adopt a persona).

“A lot of this is our fault, and the reason it’s our fault is because so many rappers from our generation in the 1900s were lying, lying their ass off,” Charlamagne said. “And it made a bunch of kids think the way to get in the game was to be the biggest criminal alive. And guess what? You can’t do that.”

He continued: “You can’t be the biggest criminal alive and be a rapper at the same time. But it’s our fault because we should have never let rappers lie like that for entertainment ’cause if it’s just art, then we have to demand that some of these people change the content of their art because all it’s doing is getting a bunch of people indicted and influencing a generation of kids wrong, period.”

Charlamagne’s comments come after the massive RICO indictment that Young Thug, Gunna and several other YSL members were hit with in May. The 56-count indictment claims the collective are a “criminal street gang” behind a string of violent crimes, including murder, in the Atlanta area.

Investigators used various lyrics from Thugga and his crew to help build the RICO case, which many believe was unlawful and steeped in racial bias.

“I think if you decide to admit your crimes over a beat, I’m gonna use it,” she said. “You do not get to commit crimes in my county and then decide to brag on it, which you do that for a form of intimidation and to further the gang, and not be held responsible.

She added: “I’m going to continue to do that, people can continue to be angry about it. I have some legal advice: don’t confess to crimes on rap lyrics if you do not want them used — or at least get out of my county.”

Various states and lawmakers are looking to fight back against the trend, with numerous bills seeking to limit the admissibility of lyrics in court being proposed in recent months.

In July, the Restoring Artistic Protection Act (RAP Act) was introduced in the U.S. House of Representatives by Congressmen Hank Johnson (D-GA) and Jamaal Bowman (D-NY).