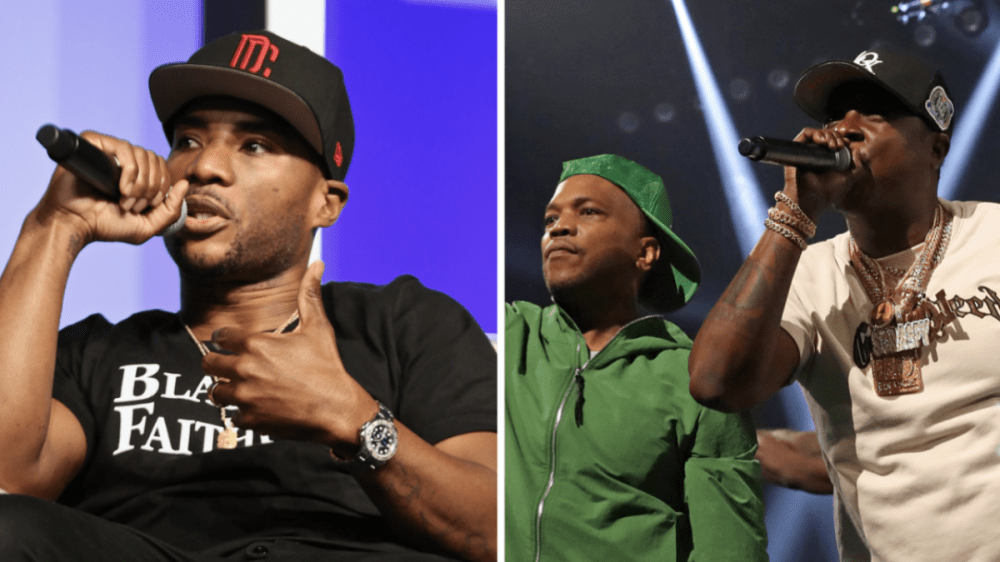 New York, N.Y. – Tuesday night’s (August 3) Verzuz battle reminded Hip Hop fans who may have slept on Jadakiss’ greatness and how potent The LOX’s catalog is.

In his recap, Charlamagne Tha God made sure to hammer home a point about the art of performance on Wednesday’s (August 4) The Breakfast Club as the Yonkers trio’s stage presence provided a major advantage over Dipset’s lack of chemistry.

“You gotta have your show game right,” he said. “The LOX showed a lot of artists — young artists and old artists — how important having a great stage show is.  You can have all the bangers like Dipset has and still come up short because you don’t have a great live stage show.”

The LOX showed off their seamless chemistry while weaving in and out of mainstream hits and DJ Clue freestyles with ease while an unprepared Dipset had to rely on backtracking their vocals and even forgot some lyrics in the process.

“I’m reminded this morning as to why I only listen to The Lox when I’m in the gym or hitting the gas in the whip because they have historically made me feel like I want to stab somebody with something sharp,” Charlamagne Tha God wrote to Instagram. “I’ll take a turmeric shot and then stab you in the back of the neck at the base of your skull with the tail of a Jurassic Park dinosaur toy.”

He also jokingly saluted Jadakiss’ performance as one of the best moments to ever take place in Madison Square Garden’s decorated history.