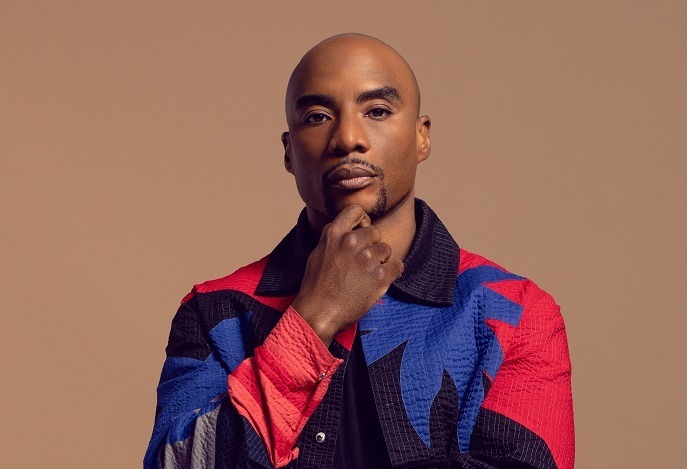 Yesterday, Showtime announced that Desus & Mero would not be returning for a fifth season due to the duo’s decision to split and pursue separate ventures.

“Desus Nice and The Kid Mero will be pursuing separate creative endeavors moving forward. SHOWTIME’s late-night talk show DESUS & MERO will not be returning for a fifth season. Its final episode aired Thursday, June 23,” a spokesperson for the network said in a press release.

Fans were shocked to hear about the split but wished the Bodega Boys much success in their future endeavors.

However, in a recent episode of The Breakfast Club, Charlamagne called out the “culture” for reporting negatively on the split.

“Two talented brothas, wish them success in their solo endeavors, but one thing this situation reminds me of is we really are a culture that’s quick to talk about bad news,” Charlamagne said. “Like, Desus & Mero been on TV for the last six years from Vice to Showtime—their show’s critically acclaimed, they got New York Times best-selling book, brand deals, they’ve done some amazing things together and I’ve never seen the culture collectively report on those great things the way they’ve done this breakup, but that’s just the way it is.”

“People will scream about what they think is your failures and they’ll whisper about your success.”

The camera then zoomed in on DJ Envy who also wished the two success in their future endeavors. This is surprising given their beef in 2018.

You can watch Charla’s comments here.