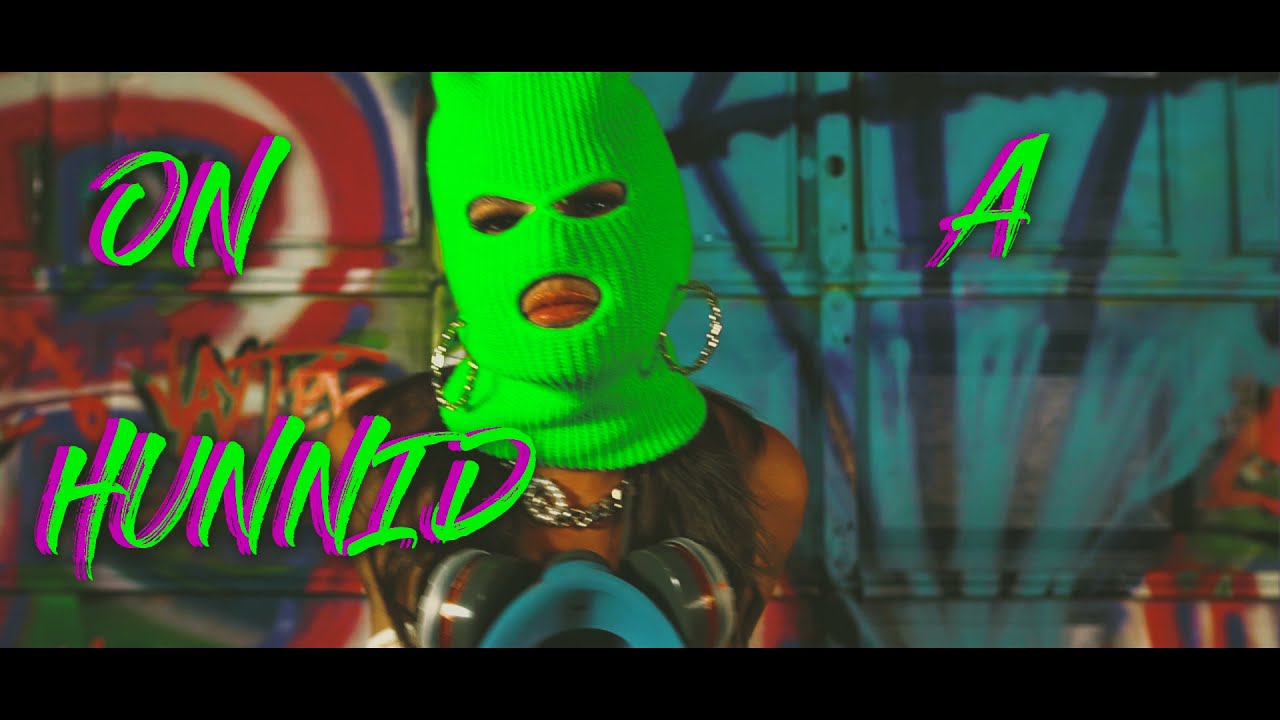 Chanel West Coast is back with a new video for her single “Actin Different.” The new release is directed by Nik Johnson and showcases West Coast’s inner graffiti artist; much like her father, a Brooklyn graffiti artist, she tags her name on a wall.

The new video comes ahead of her performance at Fiesta De Taco on September 25. The show will occur in Norco, California, and Chanel will be on the same stage as Ice Cube, Cypress Hill, Warren G, Too $hort, and more.