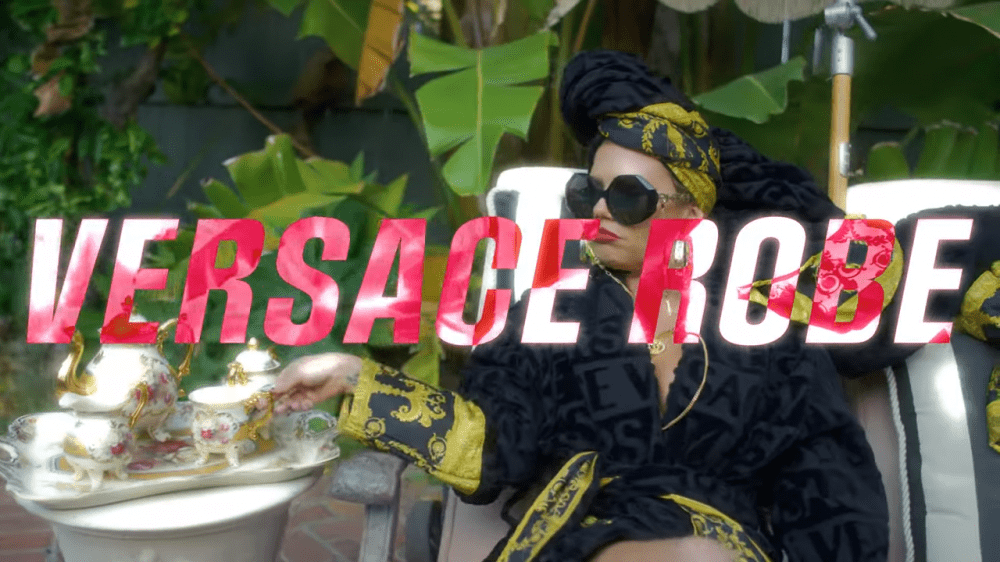 The Versace Diaries EP, which was released by Chanel West Coast, features two songs written in conjunction with Minus Gravity, aka Apollo Liberace, Justin Love, DJ Kittie, Yowda, and Juss Swoop. The tracks are titled “Versaci Mami” and “Versace Robe.”

The compilation, a tribute to Versace’s influence on music, fashion, and lifestyle, was put together when Chanel was traveling with a group of extraordinarily talented, like-minded artists.

“Versace Robe” is inspired by the distinctive flare that surrounds the vivid fashion and adoration for the legendary Versace World. Minus Gravity and Justin Love are featured in the song, which was written and released by Chanel West Coast. KE on the Track is the song’s producer. As Minus Gravity aka Apollo Liberace pushes the boundaries of musical artistry, his followers from all around the world have already tuned in to hear his distinctive fusion of energizing rock, melodic R&B, and lyrical hip hop. Popular singers and producers including H.E.R, Alicia Keys, and Jermaine Dupri have commended the work of singer, songwriter, and producer Justin Love.

The unique flair and vivid fashion that surround the Versace world served as inspiration for “Versace Mami.” In 2021, the song was written. The song is ideal for the stylish, expectant mother now. DJ Kittie featuring Chanel West Coast, Minus Gravity, and Yowda contributed to the song’s composition and performance. DJ Kittie and Jus Swoop produced the song.

“Our group of friends and collaborators were vacationing in Miami and Las Vegas, while wearing Versace, which laid the foundation for the inspiration of the tracks,” Chanel said. “We all got in the studio together and said let’s just make some magic! It’s fun, boisterous and up-tempo.”