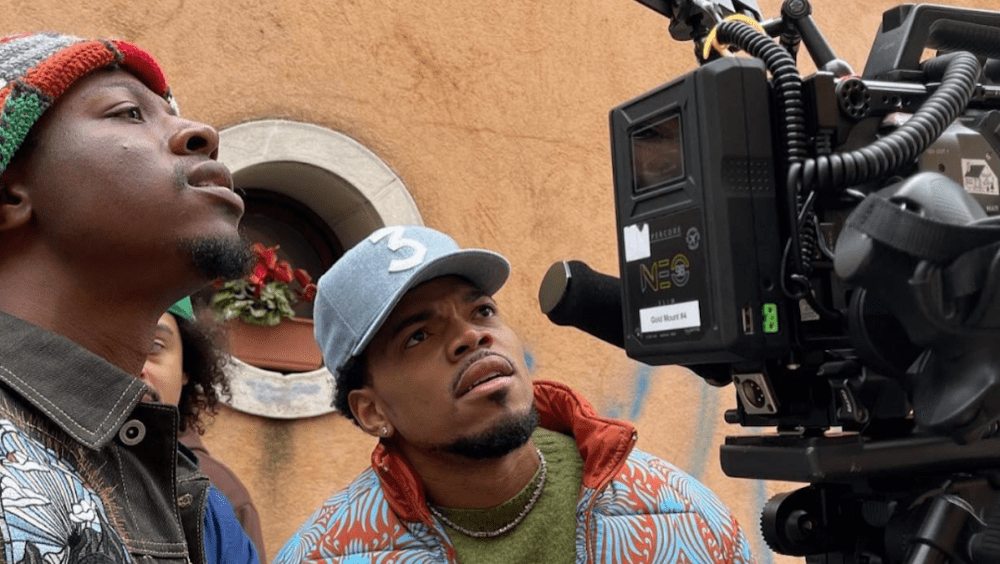 Pro Era fans were disappointed to learn on Thursday (June 16) that Joey Bada$$’s highly anticipated album 2000 caught a last-minute delay related to sample clearance issues, but to quell fan’s disappointment, the New York rapper has linked up with Chance The Rapper for a new single titled “Highs & Lows.”

The single, which is allegedly slated to be off Chance’s forthcoming sophomore effort, wasn’t supposed to drop until Friday (June 17), but the pair decided to let the joint fly 24 hours early, but only if fans share it around.

“Thank you to all my fans and supporters that have been there since day one,” Chance said in the intro to the track. “I wanted to give you guys the opportunity — to all my real fans — to be the first to hear my newest piece, ‘The Highs & The Lows’ featuring Joey Bada$$.”

He continued, “Because it’s so hard sometimes to connect with all of you, I need a favor. After you hear this song, I want you to send this to five people that maybe didn’t get a chance to hear it. Throw it in your group chat, send it to your best friend, or just play it out loud because the people gotta know The Return is now!”

The Acid Rap rhymer has definitely been up to something recently. While he’s merely dubbed them “writing exercises,” Chance has dropped off a few new tracks in recent weeks. His most recent was called “Bar for Bar,” while the others were called “Child of God” and “Wraith” with longtime friend Vic Mensa. He also penned a verse to Supa Bwe’s “ACAB” single in February.

As for Joey Bada$$, fans will have to wait a bit longer to get their hands on his 2000 album, but he admitted on Thursday (June 16) he doesn’t know quite yet when that’ll be.

“Man I got some terrible news, my album won’t be coming out tonight due to sample clearance issues,” Joey tweeted out. “Right now, it’s unclear how long I’ll have to postpone it but my hope is no more than 2 weeks. I wanted to have a new date before I told you guys but it’s out of my control.”

“I’ll keep you guys updated obviously, I’m almost certain I’ll have a new date by Monday. On the bright side me and Chance’s new song drops tmrw.”

For now, listen to “The Highs & The Lows” below.