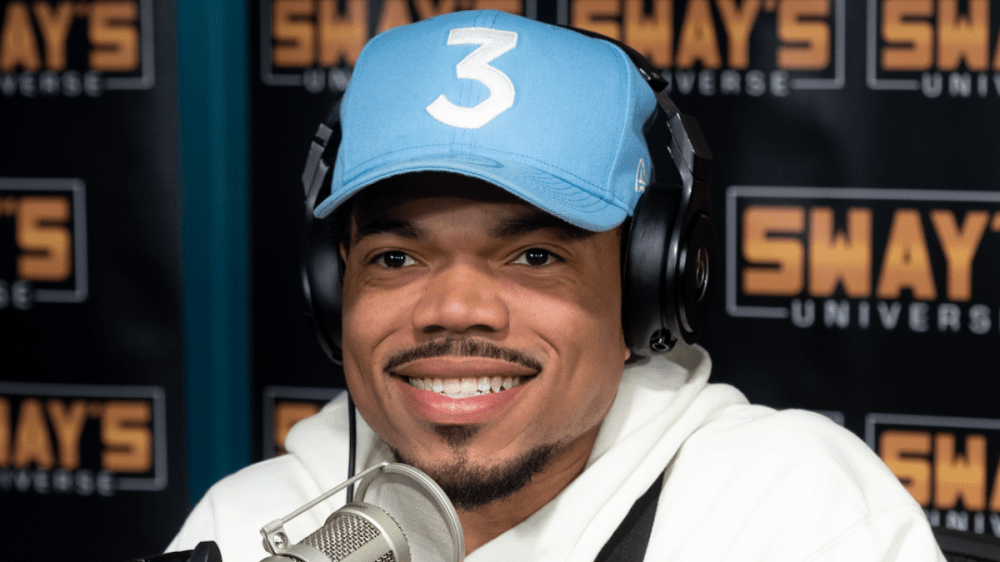 Chance The Rapper has broken down the meaning behind the title of his new album,Star Line Gallery.

During a recent interview on Sway in the Morning, the Chicago rapper explained the title of his upcoming project is a nod to Jamaican political activist Marcus Garvey, who started a shipping line in 1919 and connected countries across the globe.

“I was inspired by Marcus Garvey in the early 1900s, 1919 through actually 1922, so 100 years ago now,” he said. “He started and ran this very important, integral shipping line. He had a fleet of ships, these giant ocean liners which are the size of cruise ships, that he owned and funded with common Black folks’ money.

“But what he did with it was he created a trade route between the United States, all of the Black islands and the continent of Africa, and that created a network of people where people from all over the world were interconnected and working with each other and taking trips together, and created this connectivity that didn’t exist before.”

Chance The Rapper went on to explain the shipping line was shut down by the United States three years later, but Garvey’s actions inspired Ghana’s first president and generations to come.

“It was intentionally shut down but the U.S. government in 1922, but it inspired so many other things,” he continued. “So how I was just talking about Ghana being the first independent Black nation in Africa.

“Their first president happened to just come over to the United States when he was still in college and went to an HBCU, learned about Marcus Garvey, and when he came back, he instituted all that knowledge that he learned into the country and became its own thing. It’s literally an unstoppable thing.

“When I think about the Black Star Line and all the spaces that it’s been in, the Black Star is the representation of Ghana, in their flag, in the fabric of how their country was set up. They believe in global Blackness, Black connectivity and a free Africa.”

He added: “So we gotta just continue to follow their movements, like the things that he was talking of was so [groundbreaking]. Like, the idea of the decentralized dollar of having one currency across the continent. That come out of the dude in 1957, like he literally wrote the book on it. When he said it, they called him a communist, called him crazy, and now we got the Euro in Europe. But we still can’t seem to get our dollar to be one thing.”

While Chance The Rapper hasn’t officially announced the album title himself, Sway confirmed its name during their conversation. He also alluded to the title in a June tweet, which referenced his recent singles, “The Heart & The Tongue,” “Child of God,” “A Bar About a Bar” and the Joey Bada$$-assisted “The Highs & The Lows.”

Star Line Gallery will serve as the follow-up to Chance The Rapper’s 2019 album The Big Day, which debuted at No. 2 on the Billboard 200, despite lukewarm reviews.