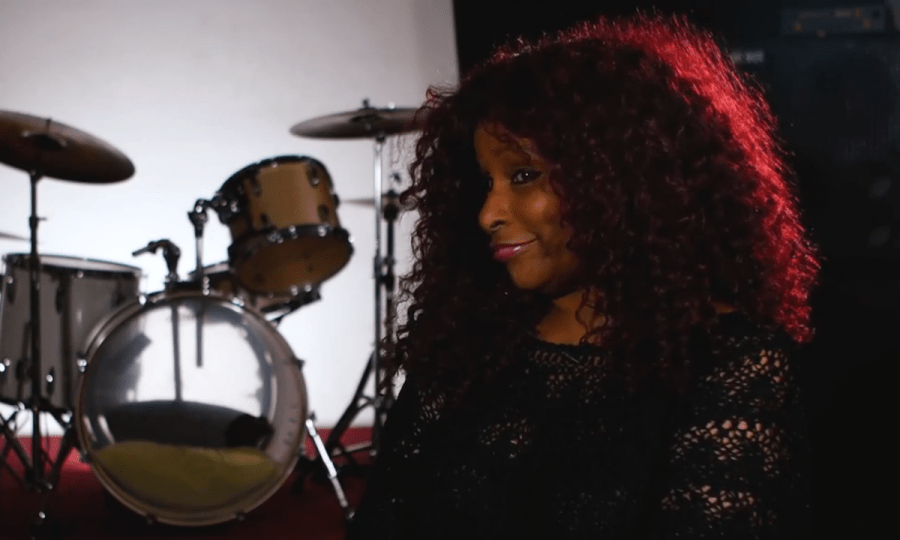 Chaka Khan didn’t hold back in her interview with Vlad TV. After reiterating her disdain for Kanye West’s “Through The Wire,” the legendary singer saluted Anderson .Paak yet dismissed Ariana Grande when comedian Luenell questioned the 67-year-old vocalist about working with younger artists.

“Fuck her, she’s alright,” Khan said of Grande. “She’s good on her own. She don’t need– plus, I don’t wanna sing with another woman. I ain’t got nothing to say, OK, with a woman. You say it by yourself. We ain’t gonna talk about no man. We not gonna do none of that stuff. It’s not happening.”

Luenell commented, “This is what an old boss bitch can do. You can say shit like that.”

Khan didn’t acknowledge the fact she’s actually worked with Grande before. The two teamed up on a song titled “Nobody” on the Charlie’s Angels soundtrack in 2019.

While Khan insisted she doesn’t wanna sing with women, she did give props to Grammy Award winner Lalah Hathaway. She also made a point to praise Anderson .Paak when speaking about potential male collaborators.

“There’s another guy, Anderson .Paak,” she said. “He’s got a future. Yes ma’am. So, there are a few young people I really do want and will work with.”

Check out all of Khan’s unfiltered answers in the video above.