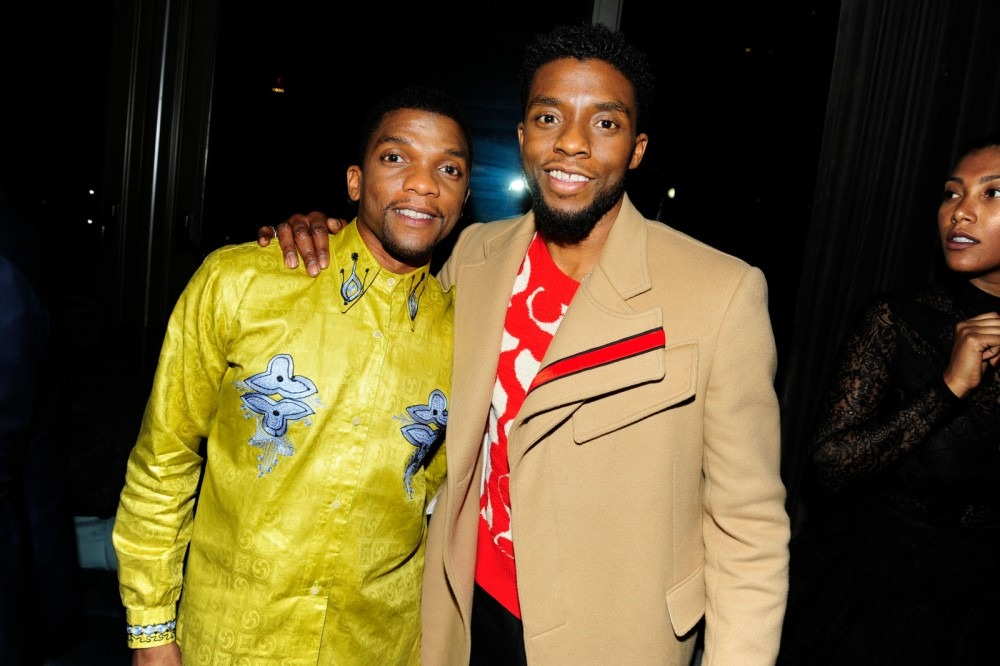 It’s been over a year since we lost Chadwick Boseman. Following his death, Disney announced that they would not be recasting the role of Black Panther. Instead, Marvel Studio’s President, Kevin Fiege, said that the next installment would “continue to explore the world of Wakanda and all the rich and varied characters introduced in the first film.” Boseman’s brother Derrick recently spoke on the recasting, saying that the late actor would want his iconic role to be recast and continued.

Derrick told TMZ that Chadwick never expressed his wishes for the character before his untimely death. However, he thinks his brother would agree to the recasting of T’Challa. He explained how the character is bigger than just one person and Chadwick “knew the power of his character, and the positive influence it carries.” He also noted how the character had a huge impact on the Black youth and that killing off a character like T’Challa somewhat deprives kids of a role model.

However, Derrick is not the only one who believes that the role should be recast. Many fans have called for the recasting of T’Challa amid reports of Letitia Wright’s uncertain future with the MCU due to her unwillingness to follow vaccine protocols. Some have even started a petition to have the role recast.

“Help us reach our new goal of 45K signatures. Chadwick worked far too hard to bring King T’Challa to LIFE for @MarvelStudios to kill him off prematurely. Let’s make both Chadwick & T’Challa the beginning of a legend and not the end of one. #RecastTChalla” the Tweet reads.