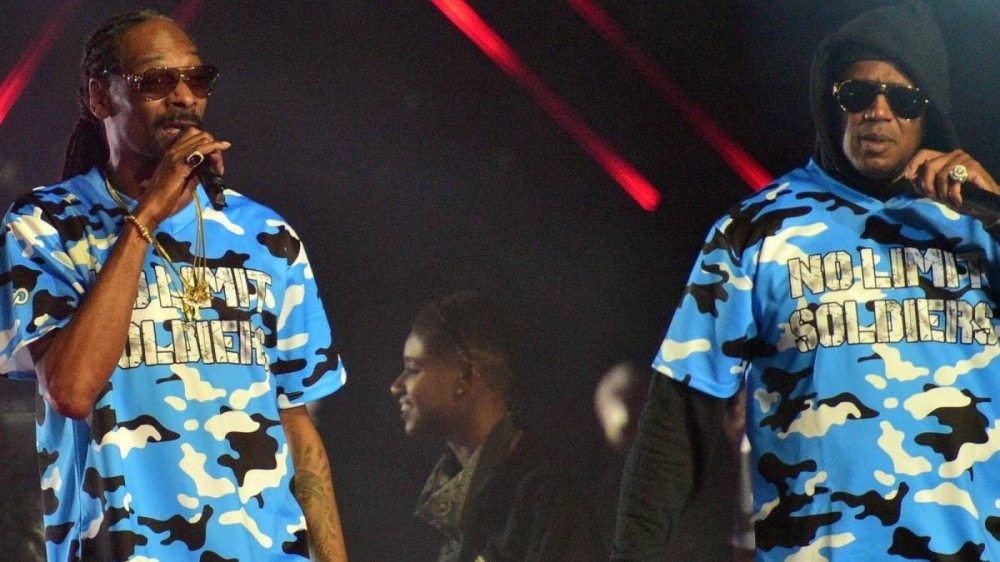 Snoop Dogg has followed in Master P’s footsteps with a new cereal called “Snoop Loopz,” which lives under the Broadus Foods umbrella. On Saturday (August 13), the No Limit Records CEO shared a video of the cereal box set to the 1998 Snoop single “Still A G Thang” (No Limit Records) and declared they were going to dominate the grocery store game.

Founded by Snoop Dogg, Broadus Foods carries a range of Mama Snoop’s breakfast products, including cereal, oatmeal, grits, pancake mix and syrup while supporting charitable organizations such as Door of Hope. The business model is similar to Master P’s food brand Uncle P’s, which he announced in 2020.

In an interview with HipHopDX last November, Master P talked about his partnership with PLB Sports & Entertainment and their Master Crunch Cereal launch. He also revealed a portion of the cereal’s proceeds will benefit Master P’s Team Hope Foundation, a non-profit organization focused on enriching the lives of inner-city youth by furthering their education and providing life-advancement opportunities as well as assisting senior citizens with food and shelter.

“We’ve been looking up to the Wheaties box and we never owned that or was able to do anything like that,” Master P said at the time. “Even as a kid growing up, eating Cap’n Crunch cereal, I’m like, we never owned nothing so I created my own brand, Master Crunch — and the taste is so good. It’s a game changer, but it’s also about building economic empowerment, putting money back into our community and our culture.

“The more we make, the more we give. Being able to help the elderly and give back for inner-city kids education, no cereal has ever done that. It’s just incredible. To be able to have a great tasting brand but also a brand that’s given back is a game changer.”

As for Snoop Dogg, his endorsement deals are growing by the day. From General Insurance and Corona beer to Tostito’s and Dunkin’ Donuts, it’s easy to wonder if the D-O-Double-G has time to sleep. The marshmellow-y cereal doesn’t have a drop date just yet, at least not on its website, but it’s clear Snoop’s heart is in the right place with the connection to Door of Hope.

“The heartbreak of homelessness can’t be solved by providing a bed for the night, a hot meal and a shower, or financial assistance alone,” a quote on the website reads. “We address the root causes of homelessness with our holistic approach, while simultaneously keeping families together. We listen to our families, give them a voice, advocate for them, and empower our families with the tools they need to succeed.”