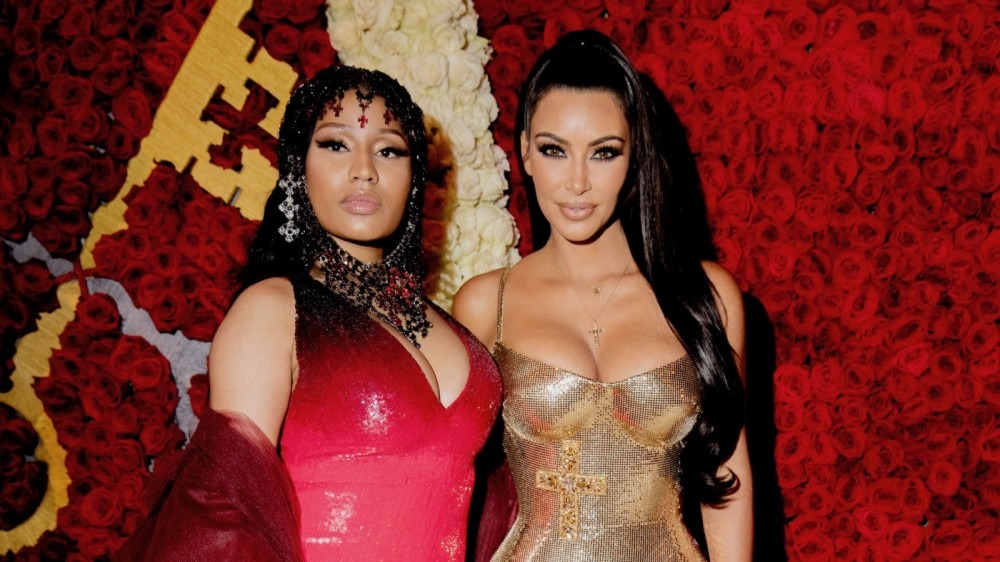 A Los Angeles business manager to the stars is dead, her boyfriend charged with her murder.

Authorities announced Wednesday that Angela Kukawski had been found dead inside her car last week in Simi Valley, California.

The 55-year-old’s clients had included the Kardashians, Nicki Minaj, Kanye West, Offset, and the estate of Tupac Shakur.

Minaj posted a tribute to Kukawski Wednesday calling the mother of five the “hardest working, most reliable, sweetest person you could ever know.”

According to reports, authorities believe Kukawski was killed by her boyfriend, 49-year-old Jason Baker, in a home they shared together, then “placed her inside her vehicle” and driven to Simi Valley where her body was later found.

Barker, is being held on three-million-dollars bond. He is facing a slew of charges including one count of premeditated murder.